Chelsea Legend Linked With A Return To The Premier League 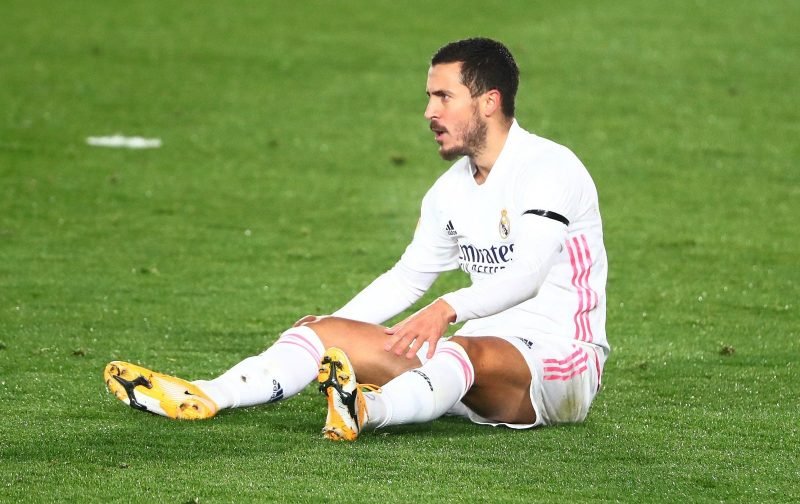 But this amateur hack is praying it does not happen.

Surfing the world wide web this morning I stumbled upon something that certainly woke me from any lingering slumber.

Lurking in the pages of The Express is the inference that the Manchester City boss, Pep Guardiola, has a dream transfer target.

The target being none other than Eden Hazard.

Since Hazard decided his time was up at Stamford Bridge and could not resist the overtures of Real Madrid any longer, he has not had the best of times.

Plagued by injuries, the Belgian international has not been able to give the Real Madrid support the same buzz he gave Chelsea supporters on so many occasions.

Now whether Real Madrid would be willing to sell Eden remains to be seen but the thought of our jewel joining Manchester City gives me the jitters.

Surely, knowing the affection we have for him, Eden would not do that to us, would he?