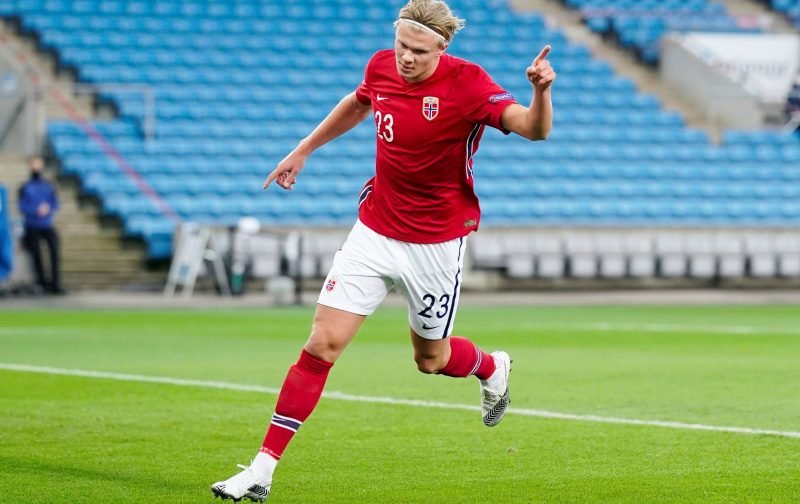 It does not seem long since the recent summer transfer window closed but, already, speculation is building as to whom Chelsea want to add to their squad next summer.

The recent transfer window was an exciting one for Chelsea supporters with the club spending £230 million to bring to the club, among others, Timo Werner, Kai Havertz, Ben Chilwell and Hakim Ziyech joining the club.

But, according to The Sun, Chelsea are looking to add another star to their forward line next summer.

Our referenced source is championing the suggestion that Chelsea are planning a swoop for the Borussia Dortmund striker, Erling Haaland.

Seemingly, the 20-year-old has a £63 million release clause in his contract, something that Chelsea are prepared to meet.

Haaland is one of the hottest properties in European soccer after scoring 51 goals in his last 48 appearances for club and country.

But such form is bound to attract other suitors and the name of Real Madrid also appears in the referenced article.

Although it is early days, what are your thoughts on this huge transfer target?

One Reply to “Chelsea Lining Up Sensational Summer 2021 Transfer Swoop”