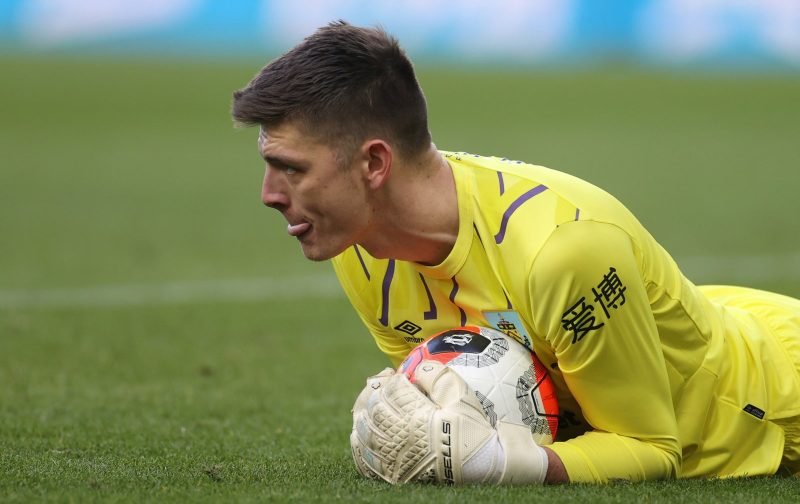 With there being no sign of the resumption of the Premier League season, courtesy of the worsening COVID-19 crisis, we’re having to rely on transfer speculation, at the moment, to keep the site going.

Yesterday, yet more speculation emerged Chelsea with a move for a goalkeeper.

Already, in the last few weeks, we’ve discussed whether Kepa Arrizababalaga has a long-term future at Chelsea and, it has to be said, neither you nor I know exactly what lies in store for the Spanish international.

But, it appears, the media are convinced Frank Lampard does want to change the man between the posts and Teamtalk, are championing the inference that the Burnley goalkeeper. Nick Pope; is the man Chelsea have in mind.

Pope, a 27-year-old England international, has risen to prominence in the last couple of seasons with some impressive performances for Sean Dyche’s side.

Our referenced source is also confidently promoting that Burnley are resigned to losing Pope and are set to offer a former international, Joe Hart, a new contract at the club.

My view is that Pope would be the perfect option for Chelsea if the decision has been made to offload Kepa, but as I’ve mentioned before, I’d give Kepa another season to prove that beneath all that potential there is a goalkeeper that can serve the club for years to come