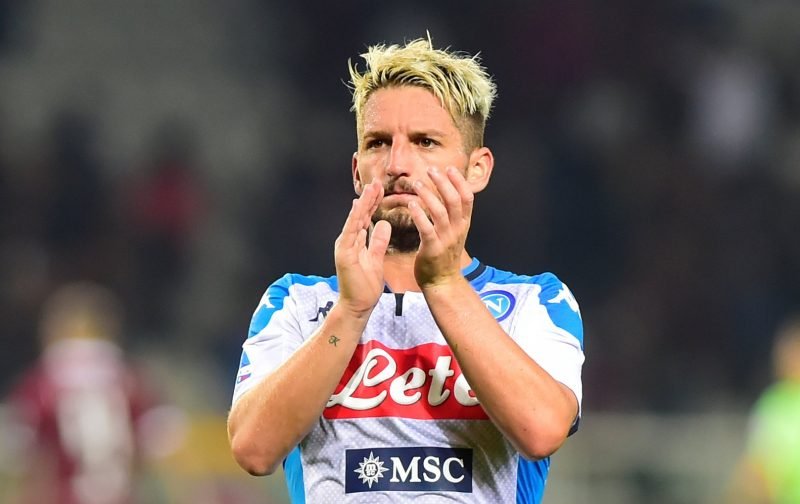 The clock is ticking and Chelsea have still to add a much-needed striker to their squad.

Frank Lampard continues to preach the need for his side to be more clinical in front of goal but, at the moment, to no avail.

However, the transfer grapevine is alive with the suggestion that Chelsea have now identified the man they’d like to bring to Stamford Bridge.

According to The Daily Mail and The Guardian, to name two media sources, are implying that Chelsea have opened talks with the Belgian international forward, Dries Mertens.

Martens, 32-years-of-age, is currently on the books of the Serie A side, Napoli.

However, while Chelsea are looking to pursue a deal to a successful conclusion, The Telegraph reports that, understandably, Napoli are reluctant to lose the player so close to the closure of the January transfer window which begs me to ask the question – Why do clubs always leave it so late?

Martens would, in my opinion, despite his age, be a decent buy, but is that a thought you concur with? 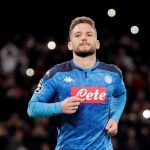 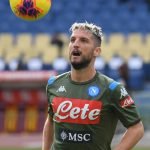 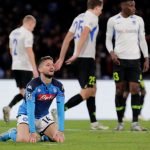