Chelsea Linked With Not One But Two Keepers 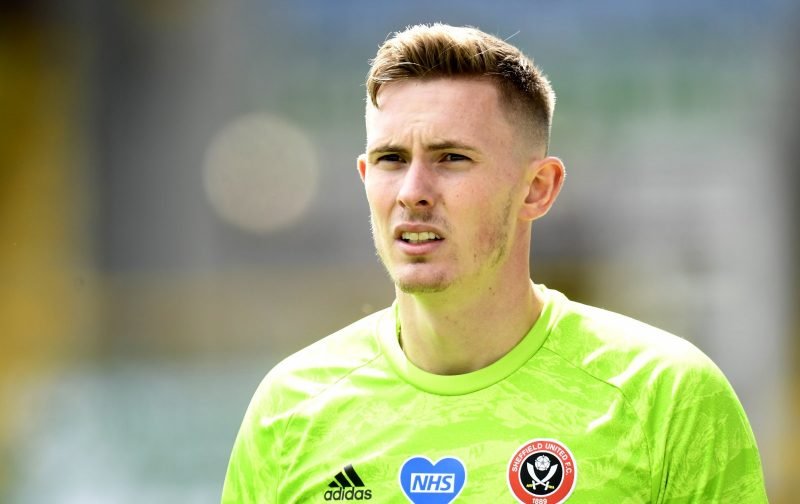 In recent weeks, there has been a large number of column inches, generated by the mainstream media, relating to who might be between the posts for Chelsea next season.

If the column inches are to be believed, then Kepa Arrizabalaga’s time at Stamford Bridge may be coming to an end.

In the last 24-hours, the name of Dean Henderson has featured prominently when it comes to Chelsea’s possible keeper next season.

The regional news source, The Manchester Evening News is running with the inference that Chelsea are prepared to offer Henderson a weekly salary of £170,000 to move to Stamford Bridge, more than double his current salary, whilst The Times is promoting the insinuation that Henderson will be looking to move away from Manchester United if he doesn’t get assurances that he has serious chances of competing with David de Gea for the green jersey at Old Trafford.

My view is that the 23-year-old would make a fine signing but whether a deal can be done I’m not so sure.

However, it would appear, if the media in mainland Europe has their facts correct, Chelsea have not placed all their eggs in one basket with Mundodeportivo implying that the club are also making moves to persuade Barcelona to get involved in a swap deal that would see the German international keeper, Marc-Andre ter Stegen move to West London with Kepa moving in the opposite direction.

Yet again, it appears to be a deal that would be good for Chelsea but another one that would appear hard to get across the line.

Here at Vital Chelsea, we’ll continue to monitor the situation and report back as deemed necessary.

3 Replies to “Chelsea Linked With Not One But Two Keepers”