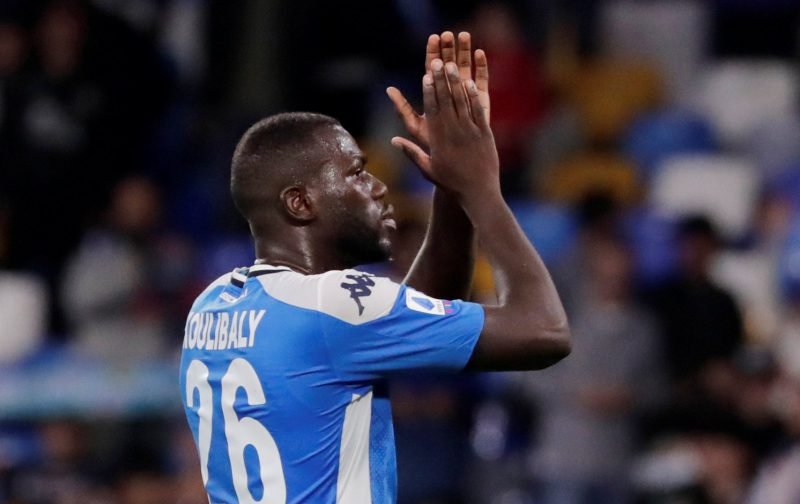 Although Frank Lampard has publicly stated that he’s looking at bringing somebody, in the January transfer window, to the club that can make his side more clinical in front of goal, I’m probably not alone in believing that Chelsea need to bolster their defensive ranks as well.

Too often this season our undoing has been our inability to defend effectively resulting in points being dropped.

Therefore, with that in mind, I can’t help but get excited to see in The Mirror that Chelsea are, once again, being linked with the Napoli centre-back, Kalidou Koulibaly.

Koulibaly, a Senegalese international, is, without doubt, one of the best centre-backs in Europe but whilst clubs have, in the past, been frustrated in their attempts to prise him away from his current club Napoli, now could be just the time to do a deal.

Napoli have struggled this season and their woes saw them axe a very familiar face to Chelsea supporters, Carlo Ancelotti, earlier this season.

“I loved Koulibaly the man so I refused €105m, but a time will come when I’ll have to sell him.”

Music to our ears, the only problem is that the transfer fee could well be around the £100 million mark, a deal that would make Koulibaly Chelsea’s record signing.

Another possible hurdle to overcome is the fact that our quoted source reckons Tottenham Hotspur are also interested, but if Willian can fathom out that N17 isn’t the place to be then I’m sure this lad can as well.

So, how about it: 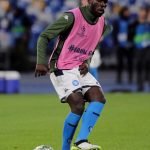 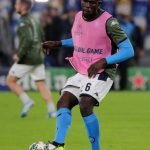 Please feel free to leave your views on the subject matter of this article in the comment facility beneath this article.