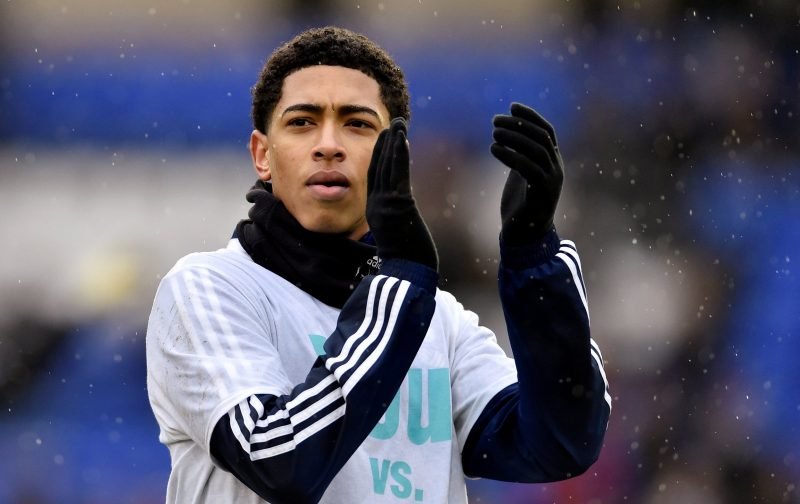 Chelsea’s inactivity, when it came to buying players in the January transfer window, left many of us baffled.

It seemed strange when you consider the club had contested and won, the two-transfer window ban imposed by FIFA.

Perhaps, in January, the right opportunities didn’t present themselves.

Hopefully, this summer, it’ll be different, and Frank Lampard will get the chance to mould the squad the way he wants to develop it.

One player that is starting to feature heavily when it comes to being linked with a move to Stamford Bridge is the Birmingham City midfielder, Jude Bellingham, as mentioned by Goal Bellingham, just 16-years-of-age, could be perceived as an addition for the future but this teenager talent is something special.

Already he is a mainstay in the Birmingham City side and is also attracting interest from Manchester United and the Spanish giants Barcelona and Real Madrid.

As a result, a transfer fee of the magnitude of anywhere between £30 million and £50 million is being mentioned.

But is Bellingham the instant fix that Chelsea would be looking for as they seek to close the gap on a Liverpool side who look destined to win the Premier League for the first time in their history, this season?

I’ll leave you to debate, in our comment facility, that particular point.