Chelsea Linked With The Acquisition Of A Central Defender 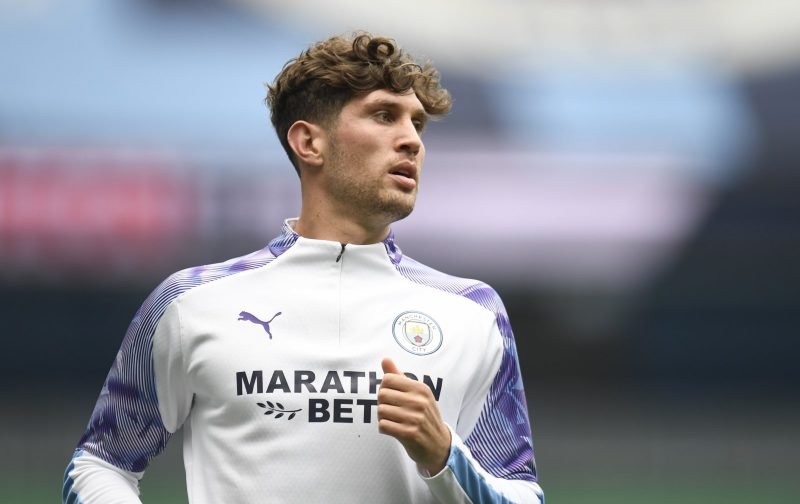 While it has been great to see Chelsea strengthen their attacking options for next season and continue to be linked with players of a similar ilk, it has been clear, in recent weeks, the defence is an area that requires attention.

To be considered, next season, as potential title candidates, we cannot continue to operate with a defence that is amongst the leakiest in the Premier League.

To that effect I expect the club, this summer, to be linked with a plethora of big-name defenders.

It appears that the speculation has already started but, for some, with the unlikeliest of links.

According to The Sun Chelsea are showing an interest in signing the out-of-favour Manchester City centre-back, John Stones.

26-year-old Stones is, it is fair to say, a cultured defender but also one who is prone to making errors.

Is Stones the answer to our defensive woes?

But what are your views on this piece of transfer speculation?

Feel free to air your views in the comment facility beneath this article.