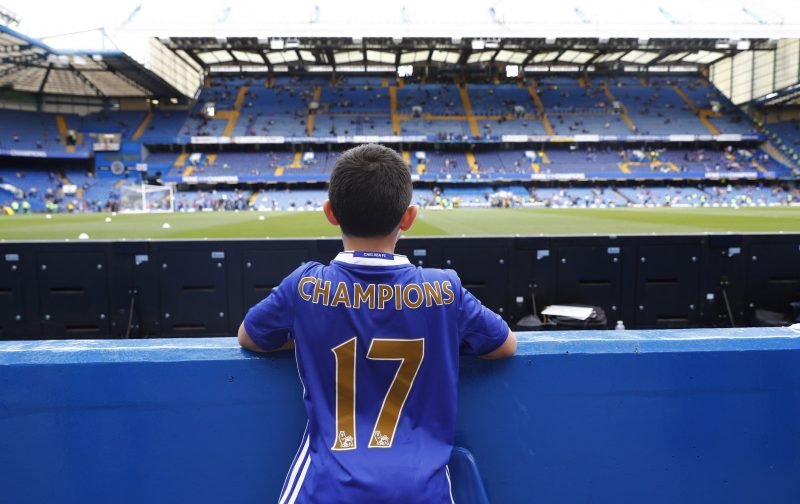 Press speculation, this morning, is linking Chelsea with the acquisition of a defender this summer.

Two possible candidates are being championed but by different sources.

First up, being championed by the popular red-top publication, The Sun is the inference that Chelsea are keen to bring Benjamin Henrichs, to Stamford Bridge.

Henrichs, just 21-years-of-age, is on the books of the Bundesliga side, Bayer Leverkusen and has been so since the age of eight.

Although Henrichs recently put pen-to-paper on a two-year contract extension, his contract contains a release clause of just £31 million.

Our source infers that Bayer Leverkusen are resigned to losing their German international, but Chelsea could face competition from Manchester City and Manchester United for his signature.

The second suggested interest is the Arsenal defender Hector Bellerin.

Bellerin, according to the news vehicle, Sport is expected to leave the North London club this summer, however, the 23-year-old is also mentioned as interesting Manchester United and Barcelona, although the Catalan interest might not be as hot as it was last summer, with Barcelona opting to sign Nelson Semedo when Arsenal put the block on any proposed deal.

Given the choice, which of the two would be your preference, Bellerin or Henrichs?

Please feel free to drop your choice in the comments facility beneath this article.