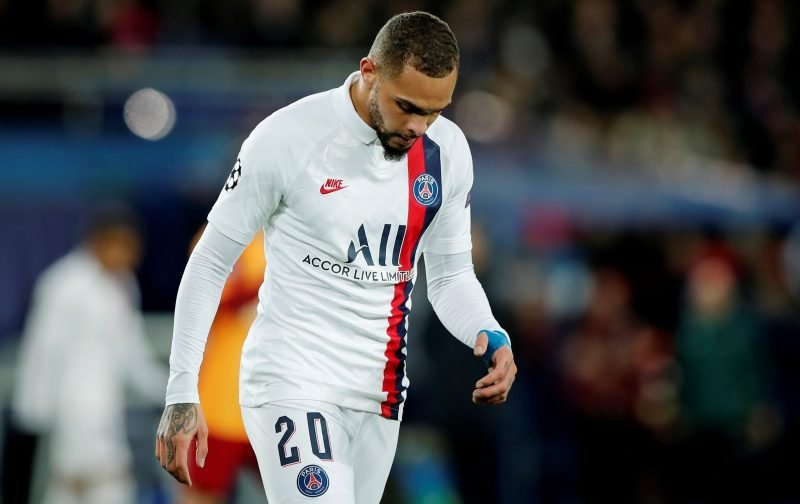 Although transfer speculation continues to generate numerous column inches linking Ben Chilwell with a move to Stamford Bridge, there is no certainty that such a deal will g through.

Last week, as the speculation, ramped up, our article – price-quoted-for-defender-could-see-chelseas-ambitions-blunted – highlighted the fact that with the player under contract for several more years his present club, Leicester City, are in no rush to sell and could ask for a fee that is out of Chelsea’s range.

Therefore, it probably comes as no surprise to learn that Chelsea are, probably, considering alternatives to Chilwell.

Today, The Express has put its head above the parapet to imply that Chelsea could be looking towards Paris Saint-Germain, for an alternative signing.

Our referenced source suggests that the club are interested in the French left-back Layvin Kurzawa, who is 27-years-of-age.

Personally, I’d prefer to see Chilwell sign, he’s younger, he knows the Premier League and would serve Chelsea for the next decade.

But we can but wait and see how this one turns out.

However, we’d appreciate your thoughts on this potential development in the comment facility beneath this article.

Chelsea Linked With The Acquisition Of Another Winger

11 Replies to “Chelsea Looking At An Alternative Left-Back Signing”