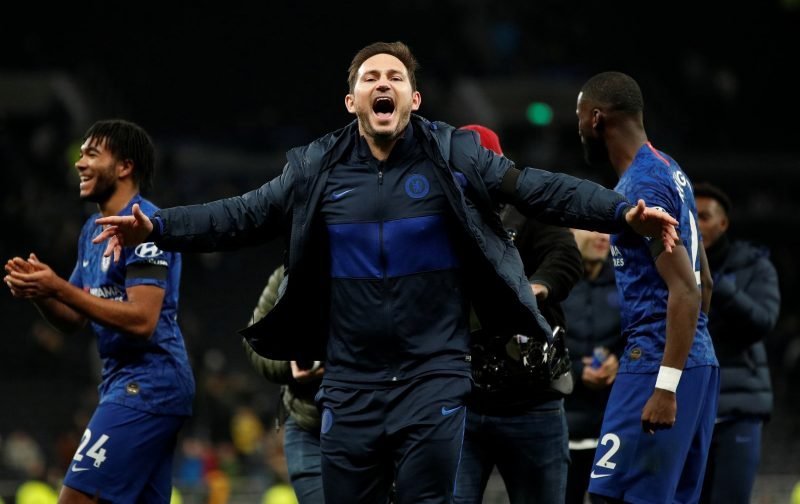 After an extravagant summer where Chelsea capitalised on not being able to buy players the previous season by spending big, are we set to see another cash splurge once the January transfer window opens?

Yesterday, here at Vital Chelsea, we covered the speculation surrounding a possible bid for the Borussia Dortmund striker, Erling Haaland.

Our article – chelsea-linked-with-the-signing-of-the-forthcoming-january-transfer-window – questioned whether it was a feasible deal.

Today, the speculation, according to The Sun has moved on a step with it being inferred that not only are Chelsea interested in securing Haaland but also a target we have mentioned many a time before, Declan Rice.

In order to do so, it is also being suggested by our referenced source that Chelsea will actively seek to move on seven players, with the list comprised of:

Quite how much will be raised by the sale of the seven remans to be seen as does whether or not Chelsea can get deals over the line for them all.

But in what is still speculation, I believe the acquisition of Haaland and Rice would move us a step closer to Premier League domination.

Chelsea Linked With The Signing Of The Forthcoming January Transfer Window