Chelsea Looking To Secure Place In Next Stages Of Europa League 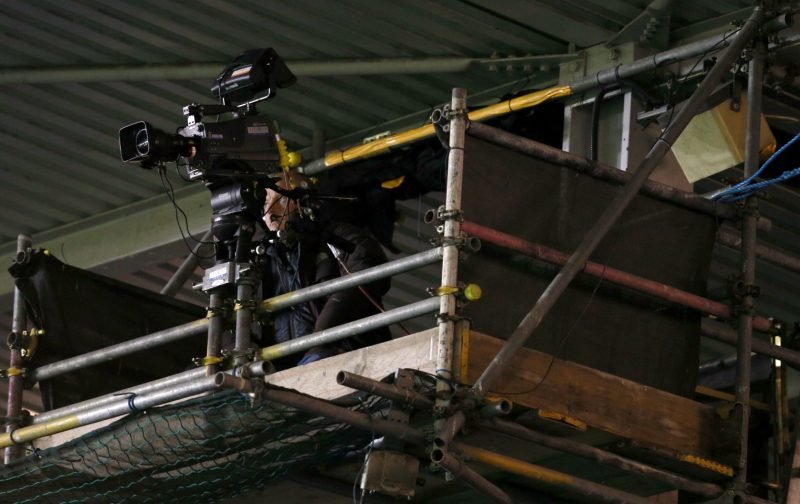 A win, against BATE Borisov, this Thursday, will ensure Chelsea qualify, from Group L, for the next stages of the Europa League.

Although, after taking nine points from the nine available in their opening three matches in the Europa League, Chelsea would have to make a real mess of it in the remaining three games not to qualify.

But, football can produce shocks as we very well know.

In the corresponding fixture, Chelsea emerged 3-1 victors, a similar result, on Thursday, would be well received by the Chelsea faithful who are quite enjoying life under the managerial acumen of Maurizio Sarri, with the team still unbeaten in all competitions this season.

But, with Sarri set to ring the changes and field a far from full-strength side, ahead of the Premier League clash with Everton this Sunday afternoon, would it be churlish to assume Chelsea will take a fourth victory in the competition this season?

Our latest poll, gives you the chance to ponder exactly that, please take this opportunity to cast your vote: