Chelsea Looking To Sign A Full-Back In January Transfer Window 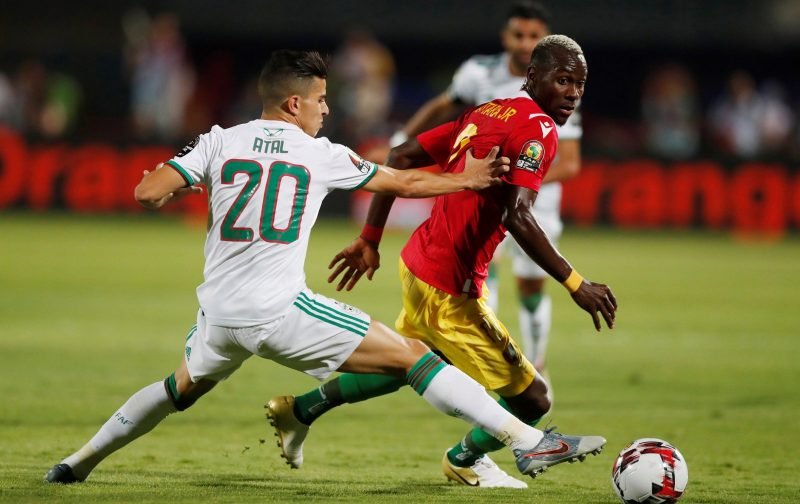 It was a strange summer when it came to incoming transfers.

The punishment handed out by FIFA, whereby Chelsea were handed a two-window transfer ban, resulted in the club not being able to bolster their squad, apart from those acquisitions that were signed and sealed before the ban came into effect.

Chelsea, as I type, are still waiting for their case to be heard by the Court of Arbitration for Sport where they’ll be hoping the two-window ban will be halved.

With that being the case, speculation is starting to emerge suggesting that, if that is the case, Chelsea will be looking to add to their squad in January.

Today, The Sun, is reporting that the club are showing interest in the Nice defender Youcef Atal.

Atal, 23-years-of-age, is rated in the £35 million bracket and is also attracting interest from Valencia.

So far this season, Chelsea’s defence has looked far from solid, but is Atal the man to bring some solidity to the back four?

I’m not so sure, I’d be happy with a full-back pairing of Reece James and Emerson, but is that a view you’d concur with or would you beg to differ?