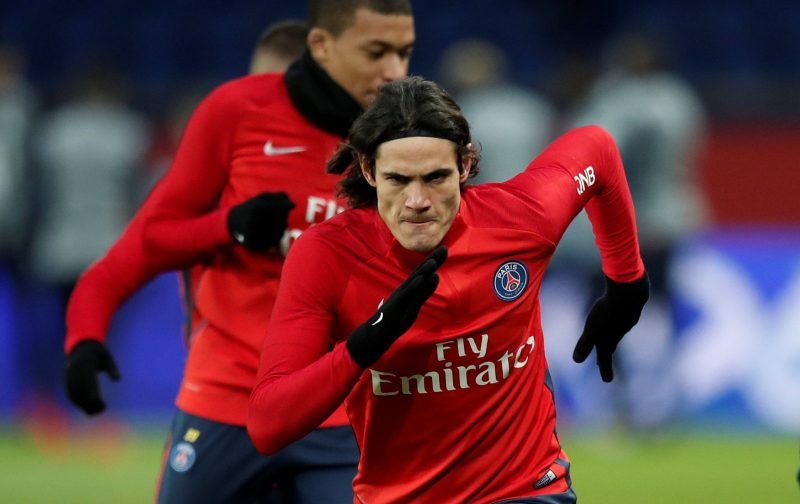 All the talk, recently, has been of Chelsea looking set to bring the Argentine striker, Gonzales Higuain to Stamford Bridge in the January transfer window.

In fact, it was only yesterday that Click Here, we reported on how a deal that was, supposedly, dead in the water was suddenly back on again.

But, have we all been led a merry dance?

The reason I ask is that this morning, the news source, the Express, is painting a very different vision of how Chelsea look set to reshape their striker force.

According to our quoted source, it is not Higuain that Chelsea are after but another striker who is the wrong side of thirty, Edinson Cavani.

Apparently, Chelsea are set to bid £50 million for the 31-year-old who is currently on the books of the French club, Paris Saint-Germain.

Cavani, a Uruguayan international, has a pretty impressive strike-rate, scoring 324 goals in 519 appearances.

However, are we to seriously believe that Chelsea are ready to cough up £50 million for somebody who, to be brutally honest, has seen better days?

Your thoughts on the subject matter would be most appreciated.