Chelsea Lose Out In Compensation Battle 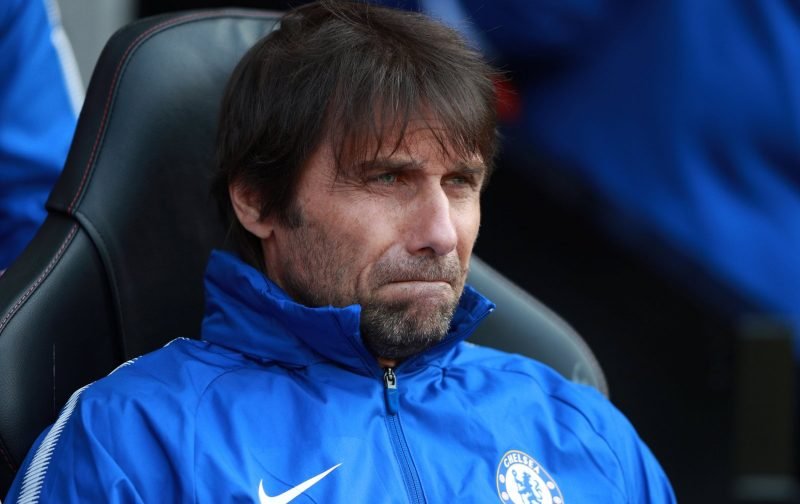 It could really only happen at Chelsea, couldn’t it?

What other clubs, after winning the Premier League and FA Cup in consecutive seasons would take the decision to axe the manager who guided the side to such glory?

Clubs like Tottenham Hotspur and Arsenal, two other members of the so-called big-five, would love to experience that kind of success.

But Antonio Conte, it was decided, had to go.

Since being axed last summer, Conte has been conspicuous by his absence.

However, the Italian has certainly created a few media waves this week.

Not only is Conte set to resume his managerial career, with Inter Milan, as reported by the Guardian, but he’s had a bit of a financial windfall.

After leaving Chelsea Football Club, Antonio took the club to court and, as reported by the Times, has been successful in his claim for compensation for his dismissal, pocketing a cool £9 million.

Perhaps it might be a blessing in disguise we’re not able to spend in the next two-transfer windows!

But, with Conte set to be in charge of Inter Milan, don’t you just know our paths are set to cross in European competition soon, it’s kind of inevitable is it not?