Chelsea Midfield Could Be The Envy Of All 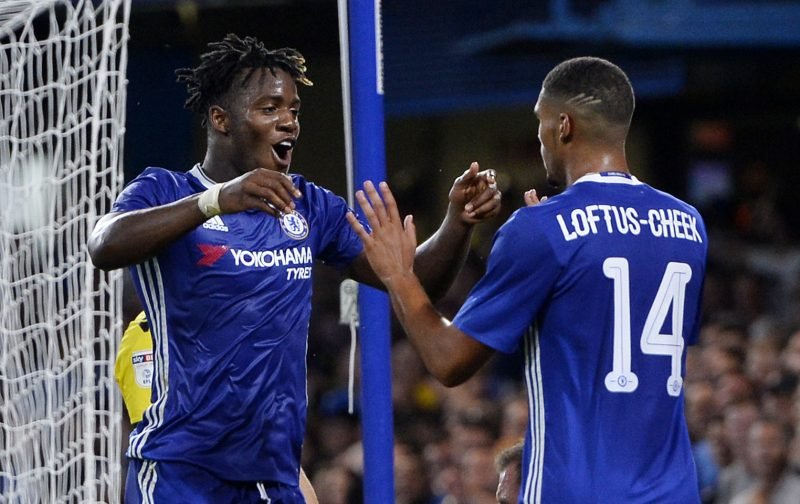 As the young talent starts to gel.

At a time whereby Ruben Loftus-Cheek, courtesy of four goals in his last two appearances, has confirmed his status as a midfielder who can go all the way to the top of his profession, it’s somewhat surprising to see that column inches have been generated about two other midfielders that could be wearing the blue of Chelsea next season.

The first is Aaron Ramsey with the news source, the Express, confirming, once again, that Chelsea are interested in bringing the 27-year-old to Stamford Bridge with our referenced source implying Manchester United are also interested.

With Ross Barkley in a rich vein of form and Loftus-Cheek emerging from the shadows, do we need the services of Ramsey?

The second is Mateo Kovacic, the 24-year-old who is on a season-long loan spell, at the club, from Real Madrid.

Kovacic, who has made a reasonable start to his Chelsea career, is being linked with a permanent move to West London, something the
Standard, has reported on, carrying quotes from the Croatian international which suggest he loves life in London, including:

“We have a great team, great fans and the city is nice. I like it a lot here.

“I go around and I enjoy the city — it’s huge and I haven’t seen enough of it yet. I’m looking forward to getting to know it more. I’m enjoying it. What’s the most interesting thing I’ve seen so far? The stadium.”

But, we should point out that the player has also insisted it is far too early to make such a decision when it comes to a permanent move.

However, whilst we’ve already mentioned Barkley and Loftus-Cheek, it shouldn’t be forgotten that, down in the Championship, Mason Mount is making great strides, with Derby County, under the managerial tutorship of Frank Lampard.

Things are, aside from any transfer talk, certainly looking good when it comes to the midfield at Chelsea Football Club.