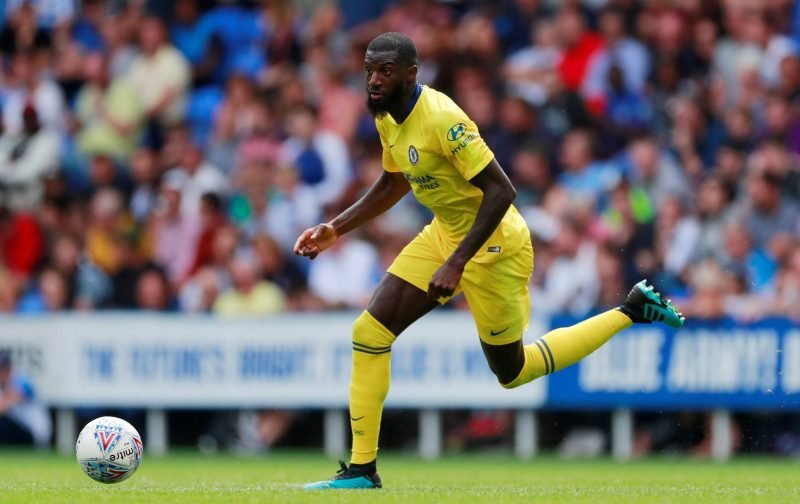 Yesterday, as normal service resumed on Vital Chelsea after something akin to a summer lapse, we reported on the probable sale of two of our midfield contingent.

Our article, lampard-tells-midfield-duo-they-have-no-future-at-chelsea, covered the speculation that Lampard had decided that Danny Drinkwater and Tiemoue Bakayoko were surplus to requirements.

We pointed out that Chelsea had made a combined outlay, in transfer fees, of £80 million for the duo and we believed we’d be lucky to recoup half of that fee.

Today, we could be set to eat a slice of humble pie.

According to The Guardian, Everton are interested in signing Tiemoue Bakayoko and are looking at the Frenchman as a possible replacement for Idrissa Gueye who is set to join Paris Saint-Germain.

But, and here’s the game-changer when it comes to this article, Everton could be willing to pay a cool £40 million for the Chelsea misfit.

I’d suggest we bite their hands off before they change their mind!