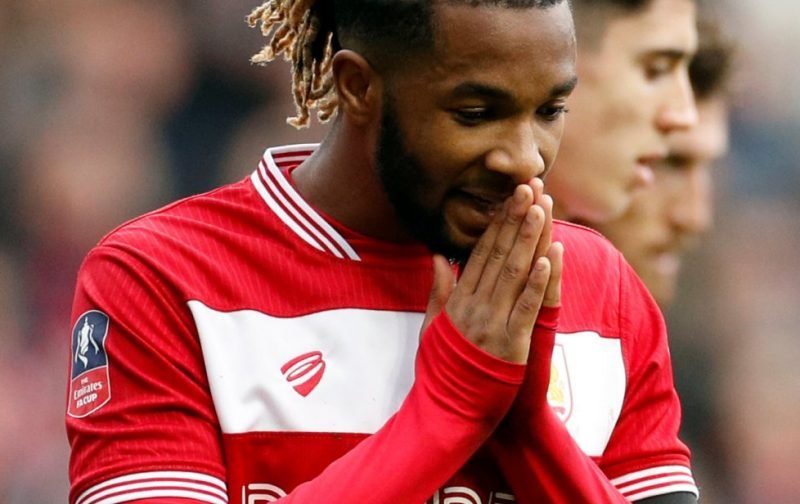 At 22-years-of-age, the realisation, for one youngster that has come through the ranks at Stamford Bridge, may have hit home that a permanent move away from Stamford Bridge would be good for his career.

During the second half of last season, Kasey Palmer enjoyed a spell on loan at Bristol City and the West Country club, according to the news source, Wales Online are keen to talk to the midfielder about a permanent deal.

However, our referenced source suggests that Palmer is also wanted by Swansea City.

But Swansea were looking towards a loan deal whereas Bristol City are considering paying the £3.5 million transfer fee Chelsea want for the player, forcing the Welsh club into a possible change in strategy.

As I said in opening this article, Palmer needs to make a crucial decision, I’d suggest staying on Chelsea’s books isn’t one of them, it’s just a case of whether he fancies Bristol City or Swansea City the most, my feeling is he’ll choose Bristol City.

We’ll wait and see shall we!