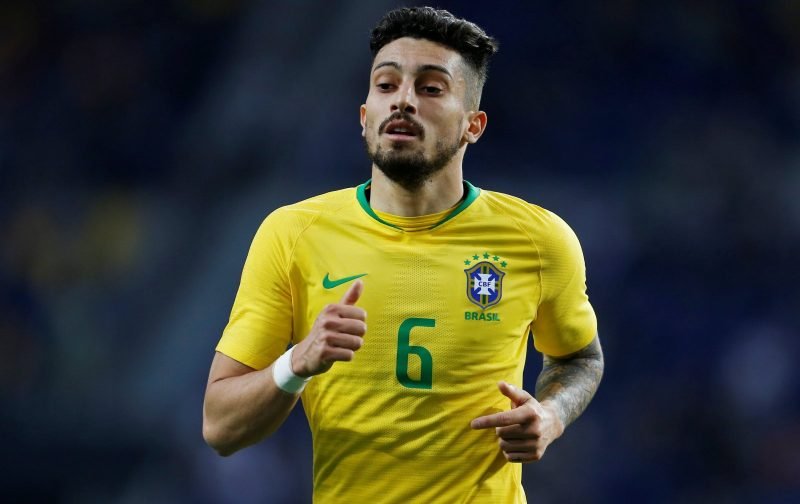 Much of the recent transfer speculation related to Chelsea Football Club is centered on the acquisition of a left-back.

Yesterday, another name was thrown into the mix, something Vital Chelsea also covered – another-candidate-emerges-as-chelsea-look-to-sign-a-left-back-this-summer – with Marc Cucurella (Barcelona) getting more than just an honourable mention.

However, just twenty-four hours later, The Sun is championing the inference that 27-year-old Alex Telles is now Chelsea’s preferred option with the suggestion being that Chelsea have already made contact with Porto about initiating a summer move.

The Brazilian left-back has a buy-out clause in his contract of £36 million although that could, our source feels, be negotiated down.

Porto would, according to our source, love Telles to put pen-to-paper on a new deal but the Brazilian fears that would hamper his chances of getting a move to Stamford Bridge.

Our quoted source describes the impending deal as ‘inevitable’ which is something that would please the Chelsea support considering the results of a recent Vital Chelsea poll that was covered in the following article – the-chelsea-support-have-their-say-on-the-left-back-dilemma.

Here at Vital Chelsea we’ll keep our eye open for any further developments and report back accordingly.

However, as usual, we’d appreciate any views you may have, on the subject matter, in the comment facility beneath this article.