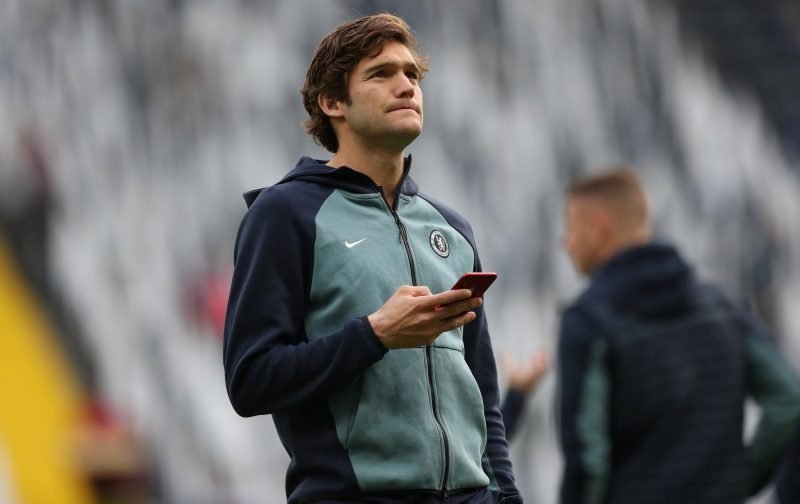 The days when Marcos Alonso was a permanent fixture in Chelsea’s starting eleven seem an age away.

The Spaniard, a revelation as a Chelsea side managed by Antonio Conte stormed to the Premier League title in a system where wing-backs were a crucial feature, doesn’t appear to have the same influence in a Frank Lampard managed side that normally sticks with a back-four.

Personally, I doubt whether the 28-year-old will ever reclaim his place in the starting eleven on a permanent basis.

Therefore, with the transfer ban lifted and with Chelsea able to bring in some new signings in January, Alonso could be one of those players who finds himself heading out of Stamford Bridge.

Today, the Italian press and in particular, Calciomercato are implying that the attacking defender could be a target for the Serie A side, Inter Milan, managed co-incidentally by Antonio Conte.

My view is that now is, quite probably, the right time to let Alonso seek out pastures new, but is it a view you concur with?

Please feel free to air your views on the subject matter in the comment facility beneath this article. 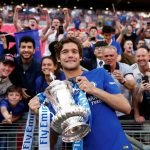 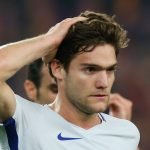 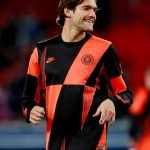