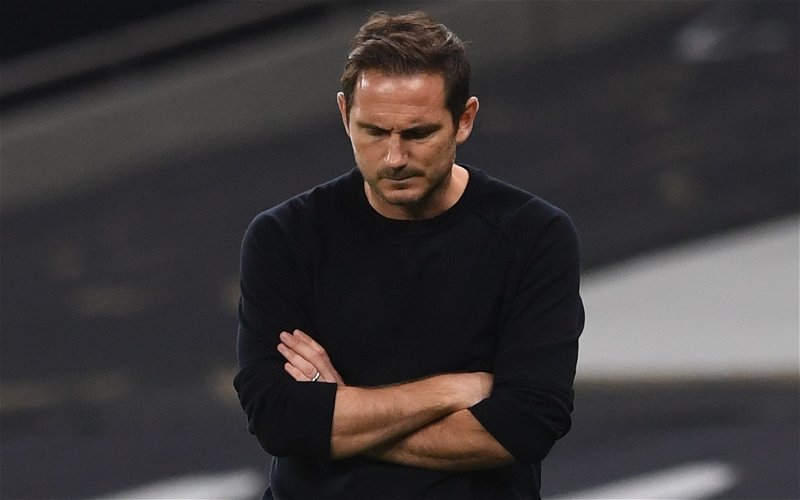 Yesterday, in the aftermath of yet another poor display, this time away to Leicester City, I was honest enough to admit it would not surprise me if Chelsea were to axe Frank Lampard.

My article, as the title implies – history-set-to-repeat-itself-at-chelsea – tapped into the fact that our owner, Roman Abramovich, does not tolerate failure, especially after having backed the manager with a substantial cash expenditure in the summer transfer window.

However, it appears that Lampard is safe for the time being with The Independent pointing out that the club are reluctant to axe Lampard mid-season and appoint an interim manager (perhaps Guus Hiddink is not available this time).

Perhaps the fact that Lampard holds such legendary status at the club has helped to give him some more time.

But, as you would expect, the Chelsea hierarchy are not prepared to sit back and tolerate the current run of results becoming the norm, with Sky Sports pointing out that Chelsea’s form must improve if the gaffer is to be given further time in the role.

When the pressure, on Lampard, was building last time, it eased with a 4-0 drubbing of Morecambe, in the FA Cup.

This Sunday, Chelsea are involved in the FA Cup again, this time welcoming Luton Town to Stamford Bridge.

Could a win, against Championship opposition, relieve the growing pressure on Lampard, at least for another week?