Chelsea Prepared To Sacrifice One Star In Order To Capture Another 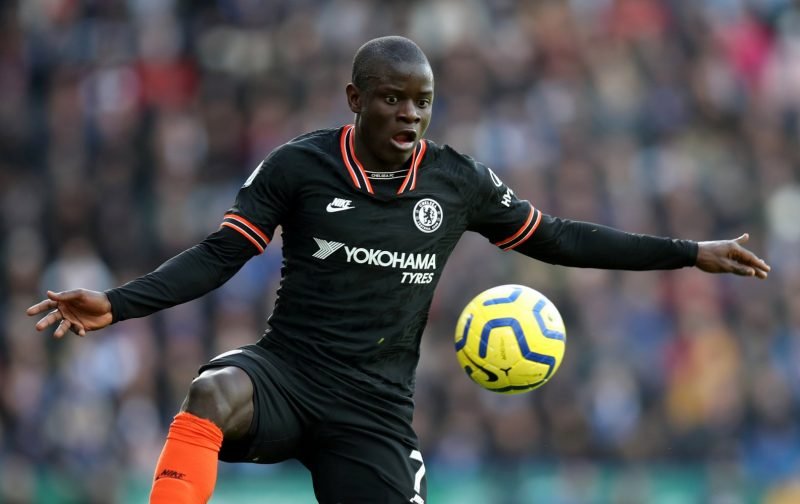 As Chelsea prepare to resume their 2019 / 2002 Premier League season, with a trip to Villa Park to take on Aston Villa, could this be N’Golo Kante’s last season with the club?

Already, here at Vital Chelsea, we’ve covered the possibility of Kante leaving – is-now-the-time-for-chelsea-to-sell-kante – and in the last 24 hours, that suggestion has continued to gather credence.

Lurking in the pages of The Times is the inference that Chelsea are willing to let 29-year-old leave with the reason being that the French midfielder would generate further funds for Chelsea to sign their the remainder of their summer transfer targets, most notably the Bayer Leverkusen midfielder, Kai Havertz.

The merest hint of the suggestion that Kante could be sold is bound to cause uproar among the Chelsea support but sometimes decisions have to be made.

But would you support the sale of Kante to ensure that the club can realise their transfer ambitions this summer?

Another Bundesliga Target Could Be Set To Move To Chelsea