Chelsea, Quite Rightly, Reject A Crystal Palace Bid For One Of Their Emerging Talents 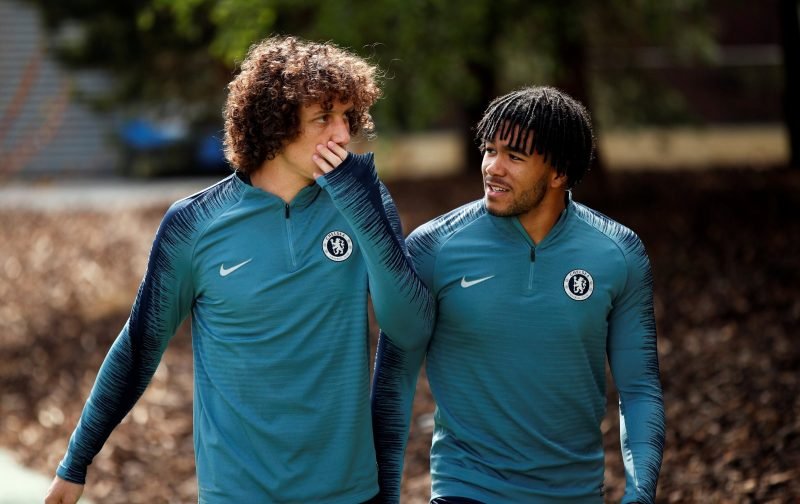 Soon the plethora of pre-season friendly fixtures will be over, and we’ll be anxiously waiting for the outcome of that first Premier League fixture of the season, away to Manchester United.

With a two-window transfer ban in place, a ban that doesn’t appear as if it is going to be lifted any time soon, the forthcoming season gives a unique chance for the plethora of young talent, at Stamford Bridge, to make that crucial breakthrough.

One player that fits perfectly into that category is our 19-year-old defender, Reece James.

Last season, Reece was sent out on loan to Wigan Athletic and enjoyed a great season in the Championship, culminating in Reece captaining the side on his last appearance of the season.

However, such a good season has seen other clubs alerted to just how talented the young English defender is with
The Daily Star reporting that Crystal Palace are especially interested in acquiring the services of the player, in fact, they’re so interested they’ve, according to our quoted source, submitted a £20 million bid which, thankfully, Chelsea rejected.

It seems that Frank Lampard, quite rightly, won’t make any hasty judgement on the player, who is currently recovering from an ankle injury sustained on international duty.

Frank has every intention of judging Reece, when he returns from injury, only then will any decision, relating to a transfer, be made on the youngsters’ future.

Here at Vital Chelsea, we reckon young Reece will be in the first-team squad and in contention for a starting place come the turn of the year!