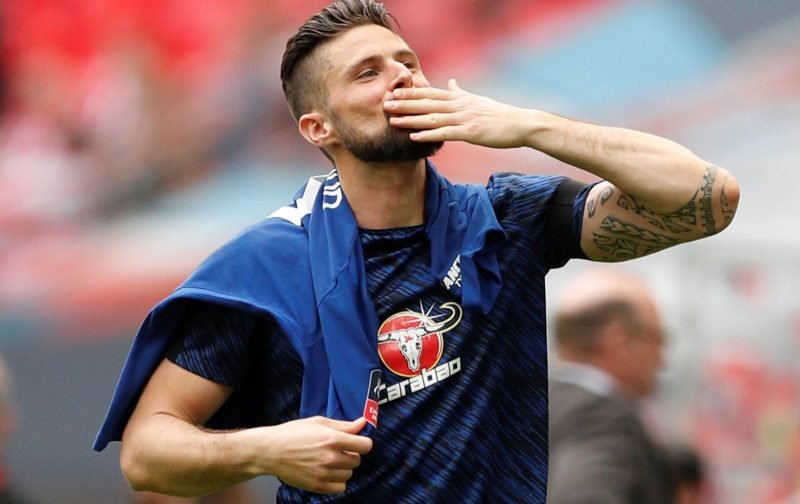 After the drubbing dished out by Tottenham, at Wembley, in the Premier League last Sunday, a fixture in which Chelsea managed to produce their worst performance of the season so far, a Europa League fixture, against PAOK Salonika, was the perfect opportunity for Chelsea to get back to winning ways.

That proved to be exactly the case with Chelsea easing to a 4-0 win against opposition who were reduced to 10-men very early in the first half and who were so poor they didn’t manage a shot on target all game.

But, with the Tottenham defeat fresh in our minds, did the resounding win, last night, do anything to suggest that the Wembley result was a one-off blip?

Personally, I’d have to say no!

Maurizio Sarri, as many suspected he would, chose to make wholesale changes, obviously keen to keep his star performers fresh for the forthcoming London derby, with Fulham, this Sunday.

Those Sarri introduced to the starting eleven didn’t let the boss down with the likes of Callum Hudson-Odoi, Ruben Loftus-Cheek, Cesc Fabregas and Olivier Giroud impressing, but the Greek side were always going to struggle a man down away from home, despite the incredible support that backed them vociferously for the whole game.

So, we edge towards the Fulham game, none the wiser, most of those that underperformed against Tottenham were sat in the stands, perhaps thankful they’d been rested as the rain swept in.

On Sunday, I’ve every faith that Chelsea, even if Eden Hazard is absent courtesy of an ankle injury, will beat Fulham but, similarly, I have this nagging fear that when we come up against a fellow top-six side, our flaws will become all too evident again.