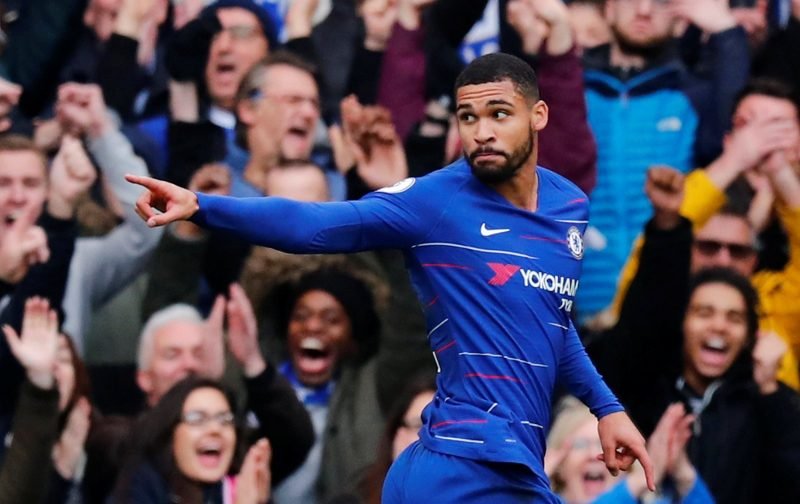 Last night, in Foxborough USA, Chelsea took on the New England Revolution in a charity fixture.

On paper, it seemed a good idea with our presence raising a decent sum of money for a deserving cause, but in reality, it looks as if it was now something of a disaster.

Although Chelsea cruised to a 3-0 victory, courtesy of goals from Ross Barkley (2) and Olivier Giroud, Chelsea supporters will be horrified to learn that our young midfielder, Ruben Loftus-Cheek, limped off with an ankle injury.

Loftus-Cheek was forced off the pitch with an ankle injury that leaves the player as a major doubt for the forthcoming Europa League Final, against Arsenal, in Baku on 29th May.

Now, I’m all for the club doing its bit for charitable causes but did nobody realise that this is exactly the kind of thing that Maurizio Sarri expressed fears about ahead of the game.

Arsenal, in Baku, will be a tough challenge and with Antonio Rudger and Callum Hudson-Odoi already ruled out through injury and with N’Golo Kante’s participation in the game still not confirmed, the last thing Chelsea needed was to lose another influential player.

Let’s keep those fingers crossed that Loftus-Cheek is a quick healer and will be available for selection for the game.