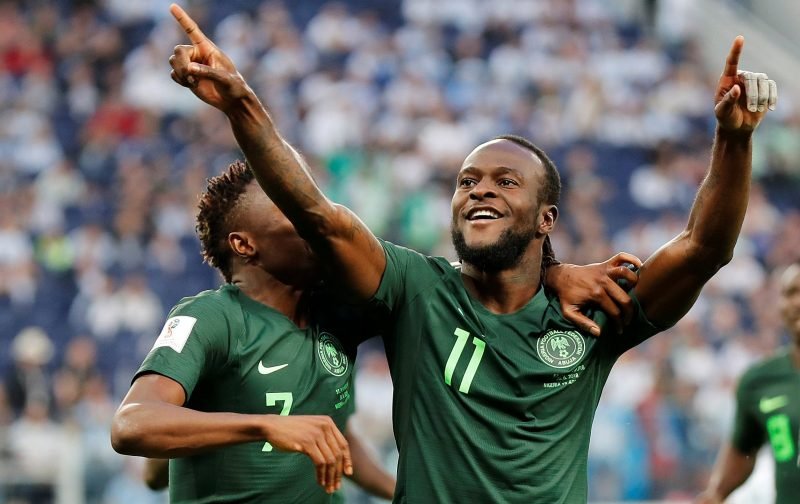 Earlier in the week, we covered the speculation linking Victor Moses with a move to Turkish football.

In our article, Click Here, we mentioned how the 28-year-old, despite being part of Antonio Conte’s title-winning squad, hadn’t been able to force his way into the long-term plans of Maurizio Sarri.

Yesterday, it was confirmed and reported by the BBC, that the wing-back had signed on the dotted line for the Turkish side Fenerbahce.

However, despite not being part of the plans, at Chelsea, the deal isn’t a permanent one.

Instead, Moses will spend the next eighteen months playing for Fenerbahce on a loan deal.

Incredibly, it will be the fourth loan spell the Nigerian international has been sent on since he joined Chelsea, having spent spells at Liverpool, Stoke City and West Ham United.

Considering Moses has made just five appearances for Chelsea this season and doesn’t form part of Sarri’s long-term plans, surely a more realistic option would have been to sell the player!

However, it’d be churlish of us at Vital Chelsea if we were not to wish Victor all the best at his new club and, you just never know, our paths may cross again.

Chelsea Headed Towards A Poor And Unproductive January Transfer Window