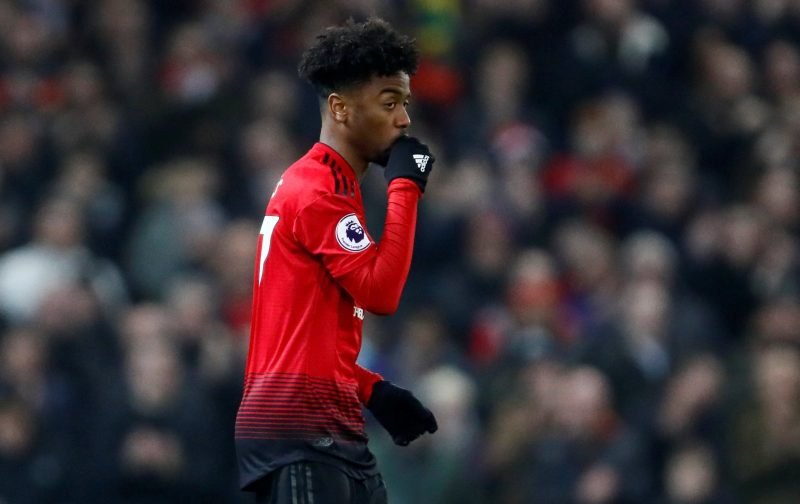 For once, on a Saturday, transfer gossip is a little on the scarce side.

Now whether it is tied in with the season being suspended due to COVID-19 or purely coincidental remains to be seen.

But digging deep we have uncovered one piece of transfer tittle-tattle that could be of interest when it comes to fresh talent arriving at Stamford Bridge.

According to The Metro, Chelsea are keen to snap up a promising youngster who is on the books of Manchester United.

It appears that 19-year-old Angel Gomes, who has made 6 appearances for Manchester United this season is reluctant to put pen-to-paper on a new deal with his current contract expiring at the end of the season.

Loyalty appears to count for nothing with Gomes having been at Manchester United since the age of 8 but is far from happy with a reputed offer that would see him earn £25,000 a week.

If Gomes were to join Chelsea, there would be no transfer fee as such but because the player is under the age of 24 Chelsea would be liable to pay a compensation fee.

Although Gomes has yet to become a regular starter, here at Vital Chelsea, it is our view his acquisition would be something of a coup.

Please feel free to have your say on this piece of transfer speculation in the comment facility beneath this article.