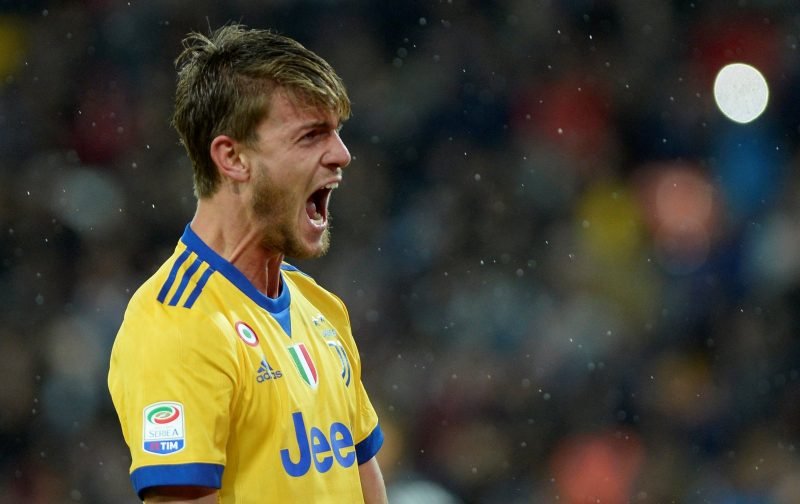 After closing the deal for Jorginho, here at Vital Chelsea, we’re eagerly waiting to see who is to be the next arrival at Stamford Bridge.

If we’re ready to believe the media speculation it could very well be the Juventus defender, Daniele Rugani.

According to the local media source, the Evening Standard, the 23-year-old defender is set to join Chelsea Football Club for a fee, said to be of the magnitude of £44.2 million whilst putting pen-to-paper on a five-year deal worth a reputed £77,000 a week.

If that is the case it throws into doubt, once again, the Chelsea future of Gary Cahill.

Also, with Maurizio Sarri said to favour a back-four defensive formation, the possible signing of Rugani would mean competition for places in the heart of the defence would be extremely competitive.

In fact, we have a challenge for you, if Rugani, as the press speculation suggests, does sign for Chelsea, what do you believe will be Sarri’s first-choice back-four this coming season?