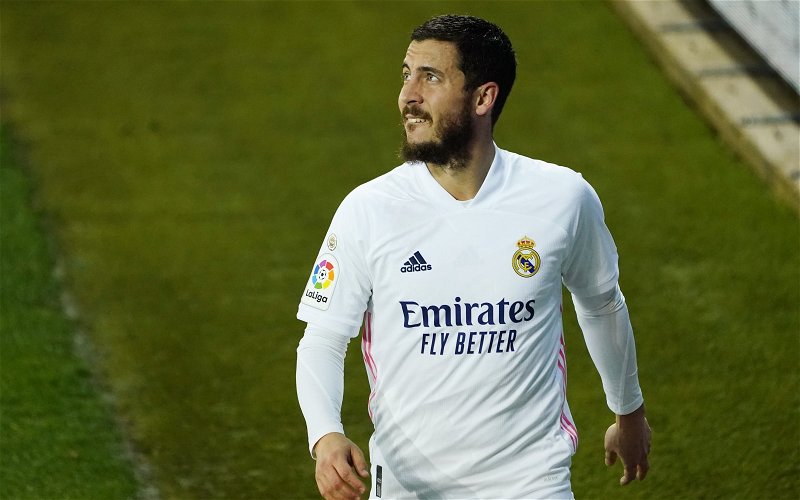 The big piece of transfer speculation emerging this weekend will have brought a smile to many a Chelsea supporter.

According to the Spanish media source Defensa Central, it is being suggested that Chelsea are interested in bringing Eden Hazard back to the club.

Hazard, now 30-years-of-age, has had a torrid time since joining his dream club, Real Madrid, some 18 months ago.

His time with the Spanish giants has been blighted with injuries and when available it has to be said he has not done himself justice.

After being sold for a fee in excess of £100 million, our reference source is championing the inference that Hazard could be re-signed for a fee of around £50 million.

They say you should never go back, but would you welcome the return of Eden Hazard or has he had his best days?

Eden Hazard To Return To Chelsea? 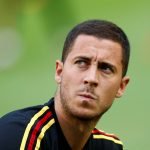 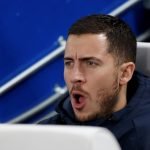