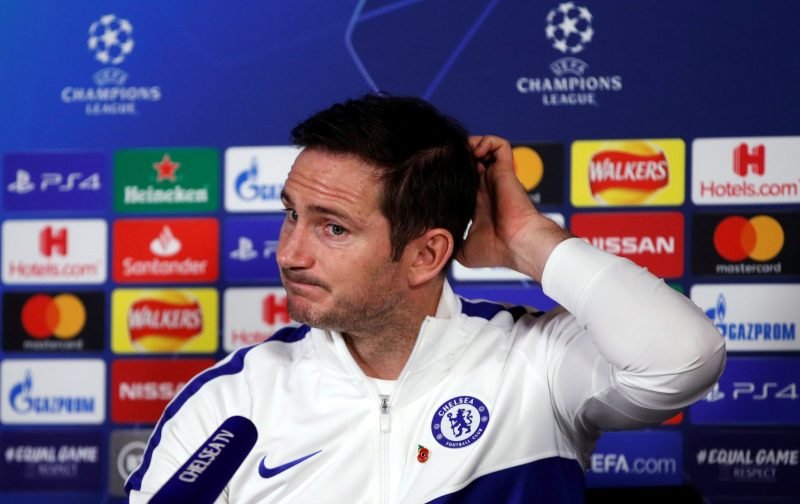 With the January transfer window almost upon us, speculation is growing that Chelsea are ready to make a move to strengthen their defence.

However, whilst many of the support may be anticipating the arrival of a big-name centre-back, presumably to partner Antonio Rudiger at the heart of the defence, they may be in for something of a surprise.

Lurking in the pages of The Sun is the inference that Chelsea are set to recruit a centre-back who is currently playing his football in the Championship.

The player in question is the 22-year-old Leeds United centre-back, Ben White

White is currently on loan at Elland Road from Brighton and Hove Albion and his displays have impressed the Chelsea scouts who have been monitoring his performances.

The youngster is a cultured defender who is comfortable in possession and able to bring the ball out from the back.

When it comes to a proposed transfer fee, a figure of £25 million is mentioned.

It’s also suggested that Brighton might be reluctant to sell but could be persuaded to for the aforementioned fee.

But does this piece of speculation bring a smile to your face or are you hoping for a ‘bigger’ name to be on Chelsea’s shopping list?