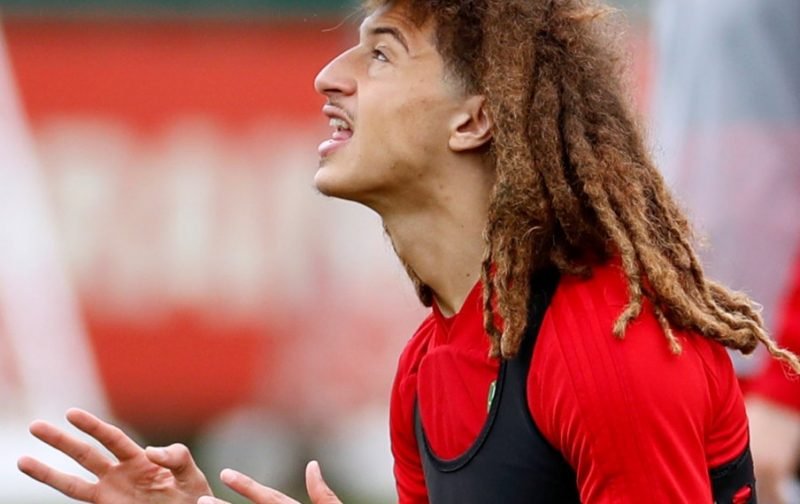 There’s no doubting that loaning out a player, who is on the fringe of the first-team action, can be beneficial.

You only have to consider the case of Mason Mount who, last season, unleashed his full potential in a loan spell at Derby County and is, now, not only a regular in the Chelsea first-team but has also made his England debut.

But things, sadly, don’t always work out that way.

Back in the summer, after being frustrated at his chances being limited when it came to first-team action, it appeared to be a great decision to send our young Welsh international, Ethan Ampadu to the Bundesliga side RB Leipzig.

But, unfortunately, things don’t appear to have worked out, so far, for the 19-year-old Welsh international.

Despite regularly making the first team squad, on match days, Ethan has yet to make an appearance for the German side, something that has seen The Express, among others, imply that Chelsea may well end his season-long term loan spell early, recalling the player as soon as the January transfer window opens.

The teenager, able to play in defence or midfield, showed his ability playing for Wales recently and if Chelsea are looking to develop the youngster then surely he’d be better placed with a decent Championship side for the remainder of the season, as we all know it worked wonders for young Mason!