Chelsea Set To Lose Out In Defender Chase 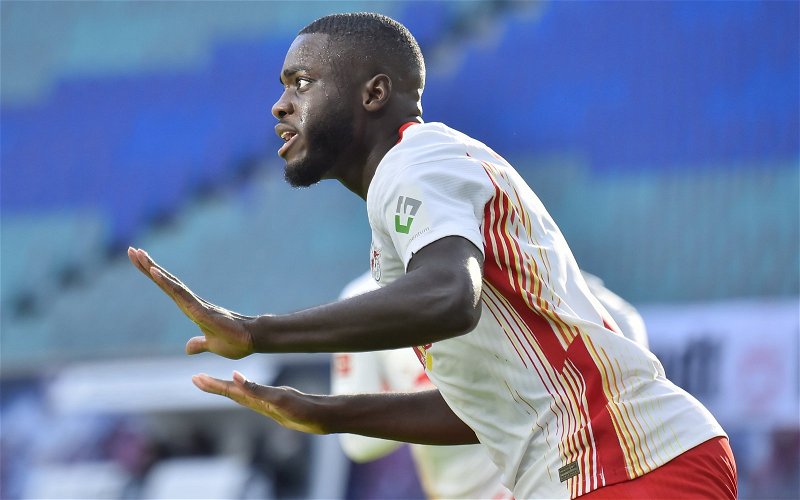 Regular visitors to Vital Chelsea may recall that, not too long ago, we reported on Chelsea’s interest in a French defender.

Our article – chelsea-interested-in-acquiring-this-classy-young-centre-back – implied that the club were looking at, this summer, signing the 22-year-old French defender, Dayot Upamecano, from RB Leipzig.

However, it appears we are not alone when it comes to wanting to sign the player with Goal reporting that our Premier League rivals, Manchester United and Manchester City are also interested in acquiring this classy young talent.

But perhaps the key indicator as to where Upamecano’s future may lie comes courtesy of The Mirror who are reporting that one of the giants of European football, Bayern Munich, have declared their intentions to sign the player!

However, the key factor could be his salary.

With the player being available for a £40 million release clause, his future may be decided by who offers the best salary.

Perhaps, on that basis, we should not rule out the chances of Upamecano coming to Stamford Bridge.

Fingers crossed because this lad is class.