Chelsea Set To Raid Bundesliga Again To Improve The Midfield 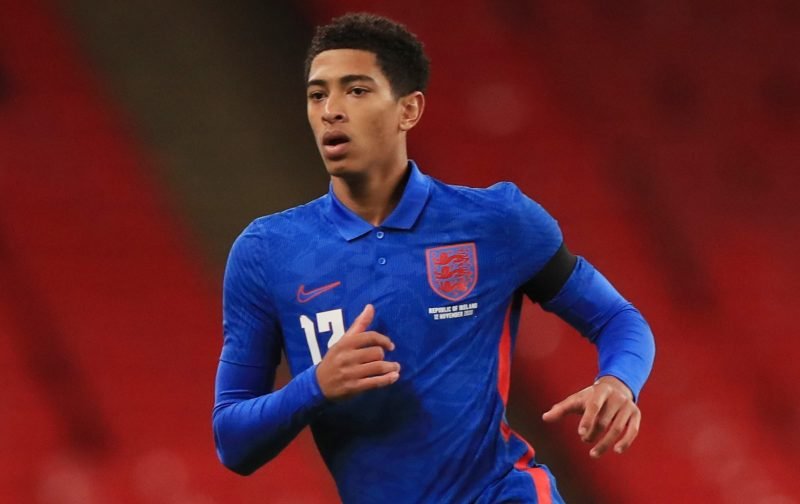 Earlier this week, here at Vital Chelsea, we covered the re-emergence of transfer tittle-tattle relating to the resumption of a quest to being Declan Rice to Stamford Bridge.

Our article – speculation-linking-chelsea-with-a-january-move-for-this-player-has-re-emerged – concluded with the assumption that to prise Rice away from West Ham United would be an exceedingly difficult task.

Perhaps that is a conclusion Chelsea are also coming to because new speculation has emerged, courtesy of Eurosport that suggests Chelsea may have their eyes on an alternative target.

Our referenced source implies Chelsea are considering making a move for the Borussia Dortmund and England midfielder, Jude Bellingham.

To lure the teenage back to England would need a lot of negotiating skills and also a hefty transfer fee.

Can I see this one happening, I am afraid not!

But please feel free to have your say, in the comment facility below, on this piece of transfer speculation.

Chelsea’s Goal Machine Adds Another Two To His Season Tally