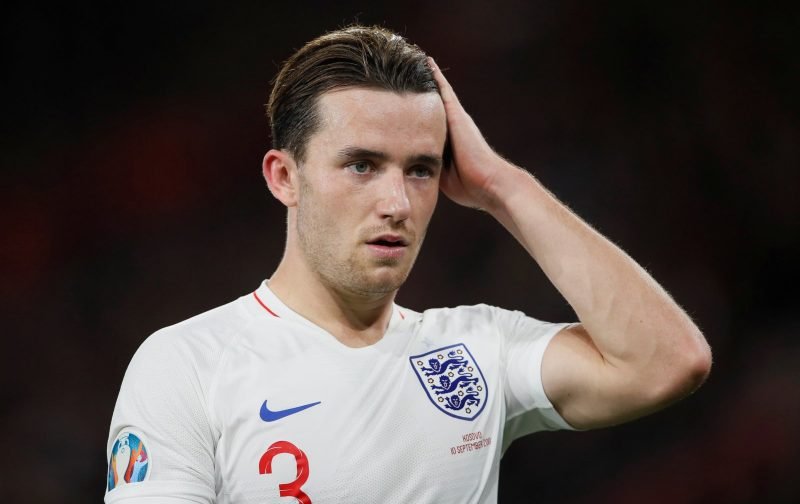 Earlier today, in an article, relating to italian-club-interested-in-chelsea-defender-who-is-a-first-team-regular, we covered the speculation linking our Italian left-back, Emerson Palmieri, with a return to Serie A football with Juventus the interested club.

My personal view is that Chelsea should do their utmost to hang on to the 25-year-old.

But, could there be a twist in this tale?

According to The Daily Mail, Chelsea are leading the race to sign the Leicester City and England left-back, Ben Chilwell.

Our quoted source implies that Chelsea have leaped ahead of Manchester City in the race to sign the 22-year-old and hope to conclude a deal as early as the January transfer window.

However, as the media are always quick to remind us, any January transfer window buying would be totally reliant on FIFA reducing the current two-transfer window ban to just the one window.

But, could this be a case of a like-for-like deal with Chilwell coming to Stamford Bridge and Emerson joining Juventus?

More importantly, is it a deal you’d approve of?

Here at Vital Chelsea, we’d be pleased to read your feedback on the subject matter in the comment facility beneath this article.