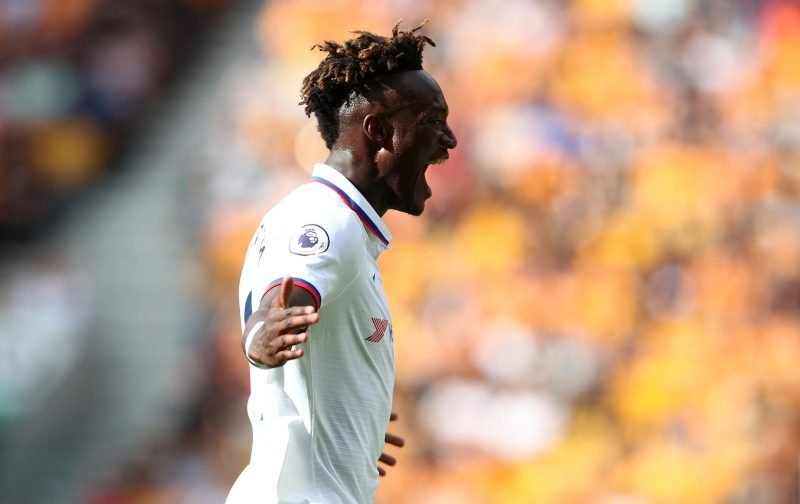 In the last forty-eight hours we’ve seen just how mischievous the media can be when they’re deprived of their regular feats of live-action.

Yesterday evening, we covered the fact that Pedro had been stitched up by the press – pedro-leaving-chelsea-this-summer-rumours-are-based-on-a-misinterpretation-of-an-interview-given – and, in stark contrast what had been printed previously, had not decided to leave Chelsea this summer.

Overnight, another story has broken whereby another Chelsea player, this time Tammy Abraham, has stepped forward quash press speculation that when it comes to contract talks, the striker is not seeking to become the highest-paid player at the club.

Abraham took to his Instagram account to announce, in response to the fact the above inference had been corrected by an unknown news source and as reported by The London Evening Standard

In his first full season, in the first team, 22-year-old Abraham has done remarkably well netting on 15 occasions and also scoring his first international goal for England.

But, naturally, Abraham is aware of all the transfer speculation linking the club with the acquisition of another top-notch striker and, as you’d expect, simply wants confirmation as to his role at the club and is, therefore, playing his cards very close to his chest.

The young striker still has two years left on his current contract so there is no immediate rush to strike a new deal.

A season can, if it is a successful one, consist of 70+ games and as we’ve seen this season, injuries can strike, therefore the club, as Abraham probably appreciates, has to make provision for this.

I believe that after being so patient with the development of Abraham, sending the striker out on loan to Bristol City, Swansea and Aston Villa, Chelsea are not going to see the most promising young centre-forward they’ve had on their books for years leave.

Is that a view you concur with?