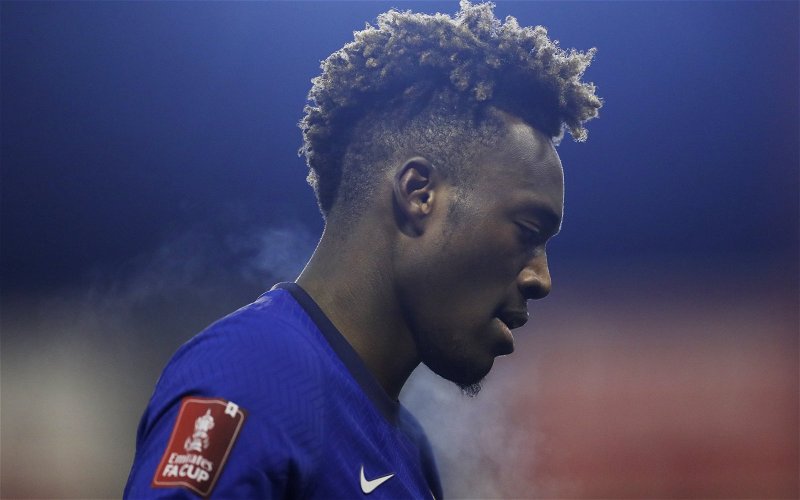 On Sunday, against Manchester United, Tammy Abraham was not selected for the match day squad.

Now whether the striker had a minor injury or just was not selected remains the great debate.

On Sunday, The Metro ran a story that implied the England international striker was not prepared to enter into contract talks with the club while they were being linked with a move for the Borussia Dortmund striker, Erling Haaland.

Today, The Daily Star goes one better and is promoting apparent interest in the striker from West Ham United.

Which leads me on to an intriguing question, do you consider Tammy Abraham as the man to lead the Chelsea attack for the next five or six years or should we be looking to bring in someone else?