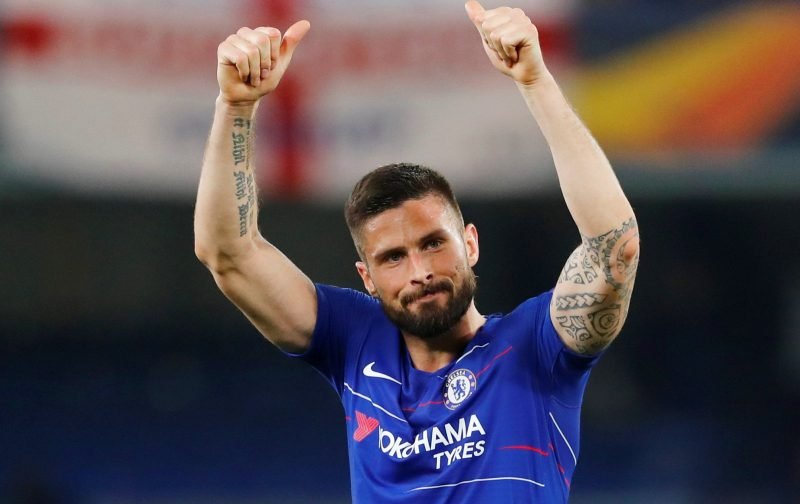 Yesterday, as we did a quick round-up of the transfer speculation relating to Chelsea Football Club, we pointed out that chelsea-trio-could-all-soon-be-exiting-sw6 with the trio being Olivier Giroud, Pedro and Marcos Alonso.

Today, further speculation has emerged relating to the future of one of that trio, Olivier Giroud.

According to The Sun, Giroud could be leaving Stamford Bridge as early as January with the Serie A side, Inter Milan, keen to add the ageing French striker to their squad.

With Giroud getting very little first-team match time, a move to Italian football could be just what the striker is looking for with his path to regular first-team football, at Stamford Bridge, being blocked by the likes of Tammy Abraham and Michy Batshuayi.

Here at Vital Chelsea, we’ll do our utmost to keep abreast of any further developments and report back as deemed necessary although, it has to be said, we wouldn’t begrudge Giroud a career swansong move to Milan, would you?

Giroud To Inter Milan In January?

Yes, it Could Well Happen! 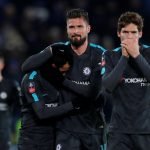 No, Chelsea Will Hang On to the Striker 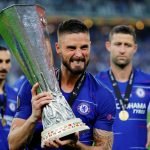