Chelsea Striker Not Interested In Loan Spell With Aston Villa 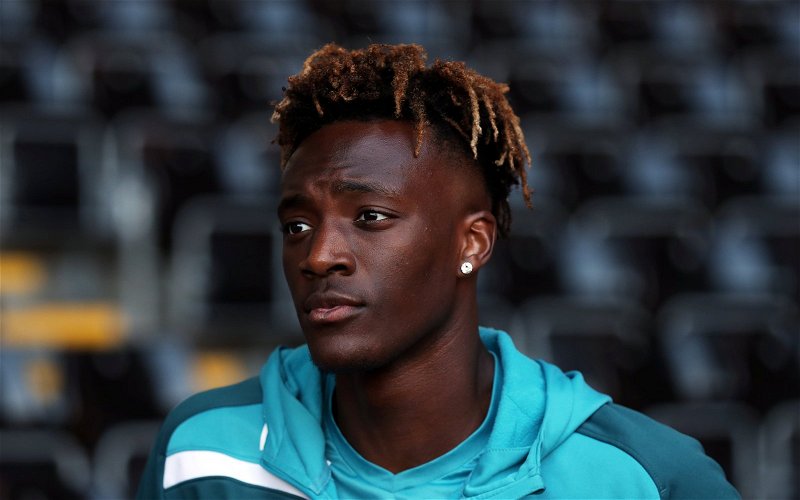 A matter of some forty-eight hours ago we covered the prospect of our young striker, Tammy Abraham, going out on loan for the remainder of this season.

Our article, Click Here, covered the suggestion that our London neighbours, Tottenham Hotspur, had made a late bid to purchase Abraham as the transfer window slammed shut, a bid that was unsuccessful.

Instead, it looked very much as if Abraham would be dropping back down into the Championship to join Aston Villa.

However, this morning it would appear that scenario has changed.

The popular tabloid publication, the Sunday Mirror, is reporting that Abraham is set to reject a loan move to Aston Villa and is, instead, prepared to remain at Stamford Bridge and fight for a first-team place.

Now whilst we accept it is an admirable attitude, here at Vital Chelsea, we believe Abraham would be much better served playing regularly in the Championship as opposed to only getting match time, with Chelsea, in such illustrious competitions as the League Cup and the Europa League.

Is it a view you concur with?