Chelsea Striker Pens One-Year Deal But Is It Really As It Seems? 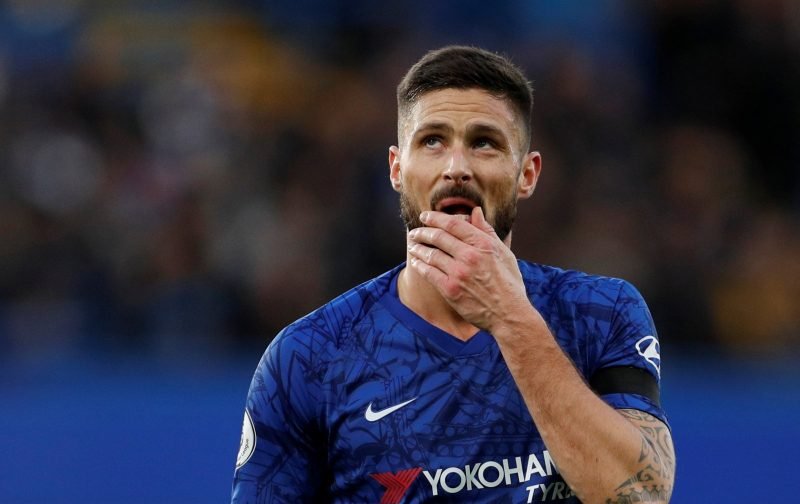 The re-emergence of Olivier Giroud, in the last few games of the 2019 / 2020 season, before it was so rudely interrupted by the COVID-19 pandemic, had given Chelsea supporters fresh hope that the striker could remain at the club for the foreseeable future.

Those hopes were further boosted when it was announced by The Daily Mail, that the 33-year-old had signed a one-year contract extension.

But is that really the case?

By delving deeper, it appears that the one-year-extension was always an option that Chelsea had with it being a clause in his existing contract.

In fact, it appears that Chelsea exercised the clause merely to ensure that Giroud doesn’t, when the 2019 / 2020 season finally ends, leave on a free transfer.

Income, via gate receipts etc, has been slashed and, despite protestations to the contrary, nobody really knows when supporters will, once again, hear that familiar sound of the turnstiles clicking as they enter the ground.

In our view, here at Vital Chelsea, we believe the club has acted in a responsible way when it comes to this matter and should be applauded.

2 Replies to “Chelsea Striker Pens One-Year Deal But Is It Really As It Seems?”