Chelsea Support Believes French Striker Should Be Given A New One-Year Deal But…. 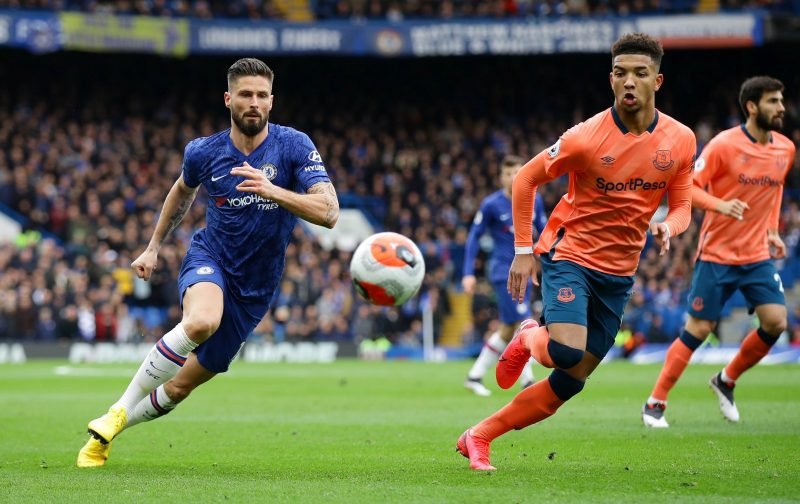 Earlier this week, here on Vital Chelsea, we posed an interesting question.

Following the publishing of – could-chelsea-offer-this-player-one-more-season-perhaps – and on the back of some impressive performances, stepping into the starting eleven with Tammy Abraham injured and Michy Batshuayi out of form, we asked, via our poll, the question:

Should Olivier Giroud Be Given Another Year At Chelsea?

The response provided an emphatic answer.

An amazing 91% believed the World Cup-winning striker should be kept on for another year.

As for the remaining votes cast, only 4% went for the no option while the other 5% were undecided.

Sat here in the editorial chair, I’m also of the belief that Giroud should be given another season, his experience is invaluable and he has the unique ability to change the pattern of play by holding the ball up and bringing others into play.

However, with so many rumours doing the rounds, as covered by Vital Chelsea – chelsea-look-to-pull-off-the-transfer-deal-of-the-summer – and – time-to-reveal-who-chelseas-real-striking-target-is-this-summer – perhaps Giroud might feel a touch uncomfortable about staying at Stamford Bridge.

With a possible new striker on the books and also with Tammy Abraham being available, Giroud may decide that, although a new deal would be financially lucrative does he want to be third choice again when he could be getting regular first-team football elsewhere.

In concluding, although I’d like Giroud to stay another season, I fear his summer departure is imminent.