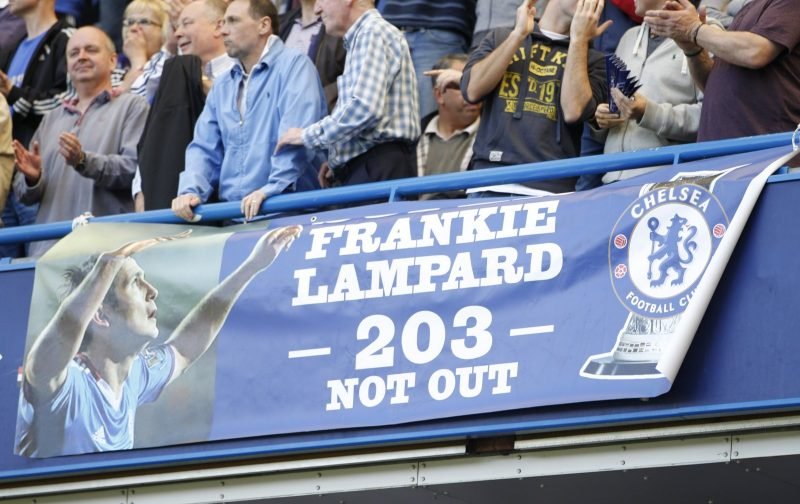 Yesterday, as we sought to cover the majority of the transfer speculation linked to Chelsea Football Club, we covered the column inches being generated relating to the signing of a world-class centre-back.

Our article chelsea-linked-with-record-busting-move-for-classy-centre-back covered the possibility of Chelsea getting their hands on the Napoli centre-back Kalidou Koulibay.

With the club linked with such a big name, it was only natural that the article was accompanied by a poll.

But it appears the Vital Chelsea fraternity were split on their opinions.

If we reflect upon the poll, it is clear that Koulibaly would be a most-welcome acquisition to the club with 85% voting for the positive option: kalidou-koulibaly-to-chelsea.

But, when you delve into the comments left beneath the article, a different picture is painted altogether with there being a clamour for Chelsea to sign the much cheaper Nathan Ake who many feel would do just as good a job as a player who has yet to experience the hustle and bustle of the highly competitive Premier League.

Therefore, with that in mind, it’d be churlish not to put this one to the poll:

A Straight Choice, One Or The Other? 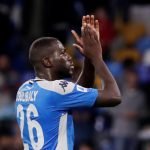 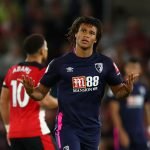