Chelsea Support Reckon This Player Would Be An Ideal January Purchase 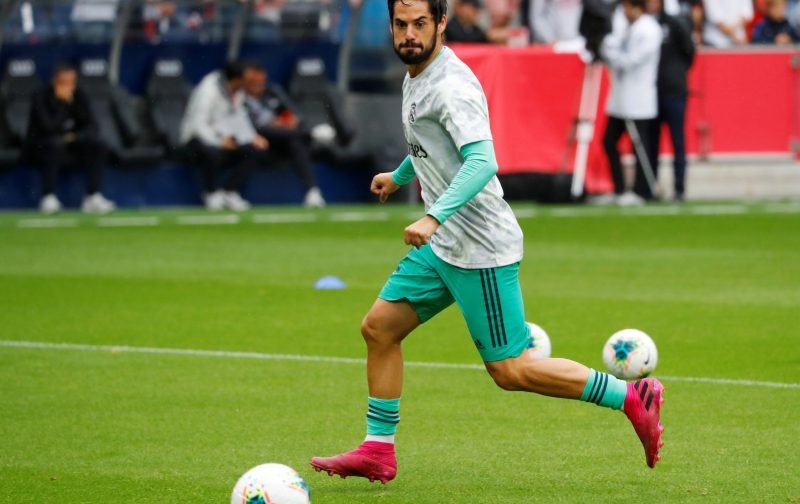 Yesterday, with the transfer speculation starting to ramp up, we covered the inference that Chelsea could, once again, be looking towards Real Madrid for the acquisition of a midfielder.

Our article, is-this-player-the-one-for-chelsea-in-the-january-transfer-window was accompanied by a poll.

The response to the poll was particularly pleasing as, once again, our quest to restore Vital Chelsea to the monster it once was continues.

As for the result, it appears that the player linked to Chelsea via the speculation, Isco, would be a most welcome addition to the squad with 67% of those that voted believing Isco would be just the sort of target Chelsea, in the January transfer window, should go for.

As for the remainder of the votes cast, 25% do not believe Isco is the man for us whilst the remaining 8% remained firmly sat on the fence and voted for the undecided option.

My personal view, for what it is worth, is that Isco’s undoubted skills would bring something extra to what is already a very talented midfield.

But all we can do is see how this one pans out in the coming weeks.

Meanwhile, if you’ve not voted in the poll below, please do: