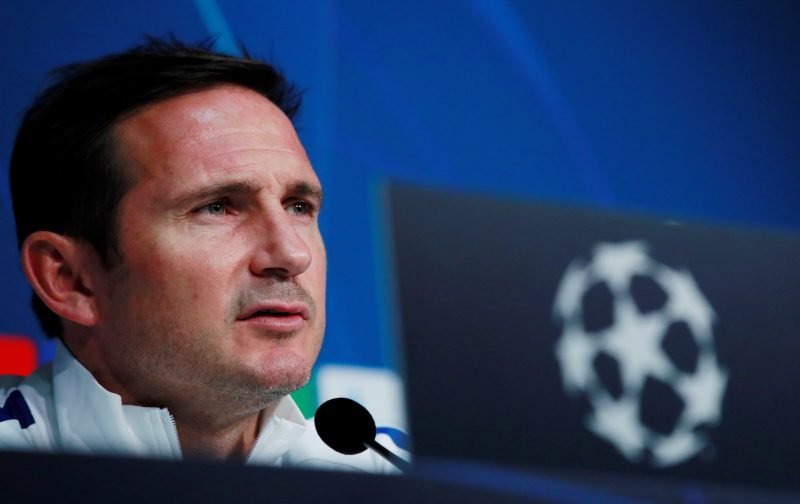 As the speculation relating to possible signings in the January transfer window starts to gather momentum.

Yesterday (Wednesday) transfer speculation, as covered by Vital Chelsea, chelsea-linked-with-move-for-one-of-two-stunning-names, implied that Chelsea, along with several other clubs, were looking at signing, from Paris Saint-Germain, either Neymar Jnr or Kylian Mbappe.

Obviously, the mere possibility of being linked with either resulted in us asking a very pertinent question in our poll facility:

Which Of These Two Superstars Would You prefer To See The Club Sign?

The result, in my opinion, was something of a surprise, with 83% of the votes cast opting for Kylian Mbappe, with only 17% opting for Neymar Jnr.

I thought the result would be a lot closer but I to opted for the Mbappe, the younger of the pair.

But I’d certainly be interested to see why the margin between the two vote percentages was so high!

Would anyone care to deliver a possible explanation in our comment facility?