Chelsea Target Indicates He Wants To Remain In London 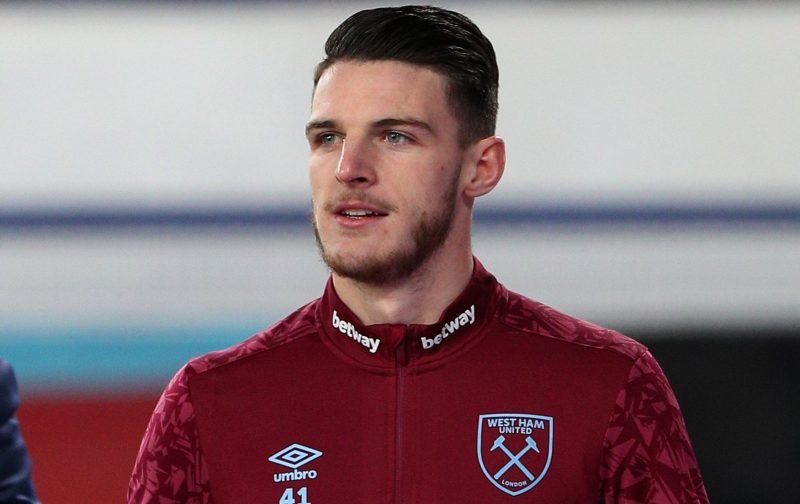 Once again, this weekend, Chelsea are being linked with the acquisition of a familiar target.

This target is one we have featured previously in our transfer speculation round-up – chelsea-transfer-target-is-giving-off-the-right-vibes – being a typical article.

The reason I ask is that lurking in the pages of The Mirror is that the 21-year-old England international has indicated that he has no interest in joining Manchester United, instead, he wants to stay in London.

Clearly, the above infers that Rice could be interested in a move to Chelsea, but is it likely to happen?

My thoughts are that it is unlikely to be pushed through this transfer window, West Ham United would be very reluctant to sell and would simply stall on the deal.

If the move is destined to happen, it is more likely to be in the summer, but I get the impression Rice would have to make himself extremely unpopular with the West Ham support by pushing for a move away from The London Stadium.

It could make for an interesting summer though.