Chelsea Target Opts To Remain Where He Is 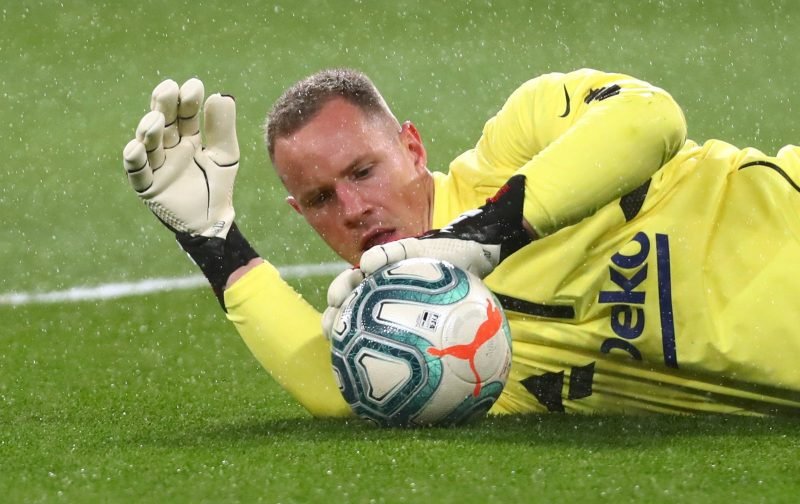 Regular visitors to Vital Chelsea will be perfectly aware of our ongoing reporting on the future of our young goalkeeper Kepa Arrizabalaga.

It has seemed that at least once a week some kind of speculation has emerged that Chelsea are looking to bring in a replacement for the Spaniard with a typical example being – chelseas-plans-to-sign-this-goalkeeper-could-be-hit-by-a-huge-setback.

One name that was mentioned as a possible signing, along with several others, is that of the Barcelona keeper, Marc-Andre ter Stegen.

The inference was being bandied about that the 28-year-old German international could be set to leave the Camp Nou.

However, such a suggestion has now been blown out of the water by The Sun which is championing the suggestion that far from being about to leave the Catalan giants, the goalkeeper is now ready to commit his long-term future to Barcelona by putting pen-to-paper on a new five-year deal.

Personally, I don’t see it as a major blow to our ambitions, Kepa is a decent keeper and given time and, more importantly, support, will go on to become a much-respected regular between the sticks at Stamford Bridge.

This Chelsea Target Favours A Move To Stamford Bridge