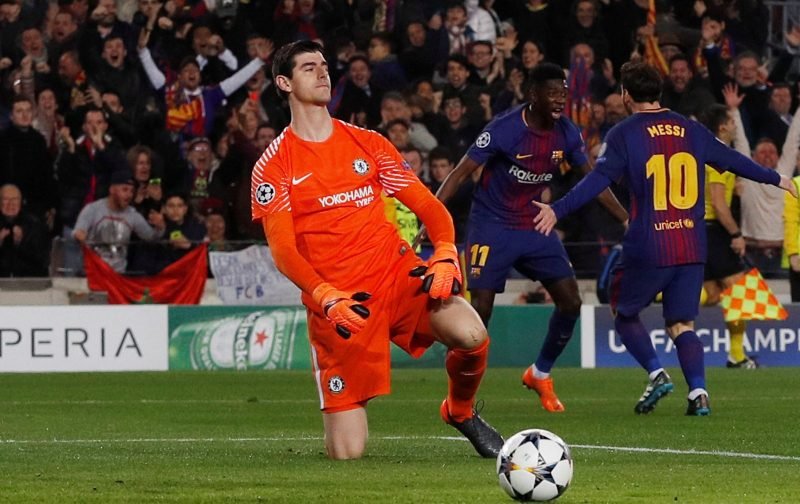 It appears that Thibaut Courtois desire to become a legend at Real Madrid, after leaving Chelsea to join the Spanish giants in the summer, could be set to be derailed.

The 26-year-old Belgian international has not been at his best since making the move and paid the ultimate price last weekend when the new Real Madrid boss, Zinedine Zidane, opted to drop him.

Subsequently, talk has emerged of a possible move for the out-of-favour keeper with the red-top publication, the Sun, that Real Madrid offered Courtois to Manchester United as part of a deal to lure their long-term target, David de Gea, to the Bernabeu.

For some reason or another, our referenced source has pointed out that Courtois has turned down such a move.

After less than a season it appears his time has come to an end at his dream club.