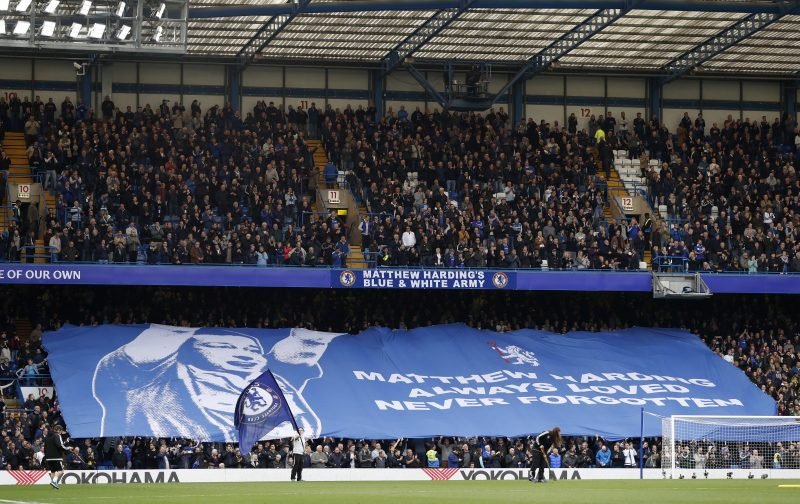 Every club has its iconic figures, as far as Chelsea go Matthew Harding was one such figure.

A Chelsea supporter through and through, the businessman stepped forward to assist the club when funds were tight, and Chelsea required financial assistance in order not only to challenge the bigger clubs but also to survive.

But joining the board never changed Matthew and ahead of a game he still partook in a beer or two, preferably Guinness, in the Imperial Arms.

Sat in the directors’ box, Matthew refused to adhere to the standard behavioural patterns expected of him and could often be seen on his feet cheering and clapping wildly when Chelsea scored, whilst all around him simply offered polite applause.

Sadly, we’ll never know where Chelsea could, or would, have gone if Matthew hadn’t seen his life so cruelly ended 23 years ago today when, journeying in a helicopter on the way back from Bolton Wanderers, the helicopter plunged into the Cheshire countryside. 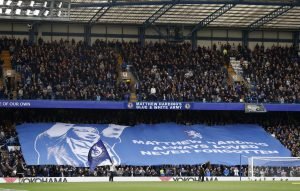 At the young age of 42, Matthew’s life was over, and the club and its support were devastated.

Unfortunately, Matthew Harding wasn’t the only person to die in that tragic accident, with the following also losing their lives:

Today, 23-years on, please take a few moments to remember those who perished on that awful night, a night that we hope we’ll never see a repeat of.