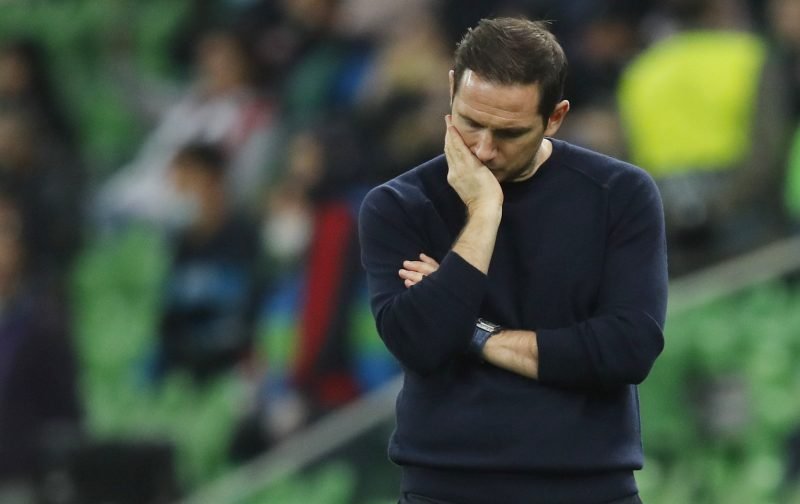 The games really are coming thick and fast.

Hard on the heels of the disappointing defeat at the hands of Arsenal, a side who were on a run of seven games without a win, Chelsea gets the opportunity to get back to winning ways when they welcome Aston Villa, to Stamford Bridge, this Monday evening.

In a quirk of scheduling to please the TV companies, both sides will be playing there second game in a matter of 48 hours, which could make the team selections interesting.

As is the norm, ahead of a fixture we are asking you to second-guess the starting eleven that Frank Lampard will select.

After the disappointment of Boxing Day and in particular the lacklustre first-half performance, will Frank make several changes or perhaps even change the formation?

The challenge we are asking you to overcome is simply name the starting eleven Lampard will opt for in a game we must win if we are not to slip further down the Premier League table.

Simply drop your predicted starting eleven into the comment facility beneath this article and we will see who gets it spot on or the closest.

Also, feel free to drop your predicted final score into the same facility.

These Are Worrying Times For Chelsea