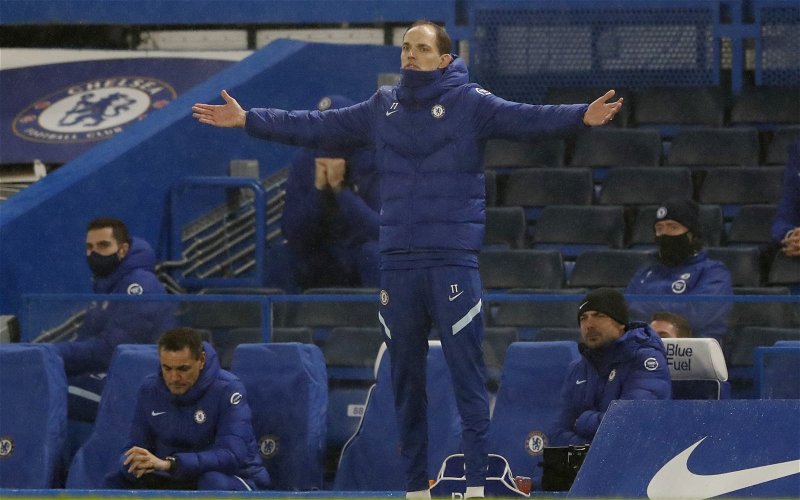 Three points, I would say, is a necessity this afternoon as Chelsea take on Burnley at Stamford Bridge in a Premier League fixture.

In is first fixture in charge, Thomas Tuchel’s team selection did not receive the biggest of thumbs-up from the support with the German admitting he went for experience as opposed to youngsters.

As a result, the likes of Mason Mount and Reece James were omitted with it being pointed out that the duo have been among the best performers for Chelsea this season.

Will the German, after a couple more days of working with his players, in training, have seen enough to give the youngsters a chance to shine or is going to bore us witless with a stoic midfield that includes both Kovacic and Jorginho?

With the kick-off looming large on the horizon, we are about to find out as we take this opportunity to reveal the team sheets.

LINE-UP | Here is how the Clarets line-up against Chelsea this afternoon. ⬇️