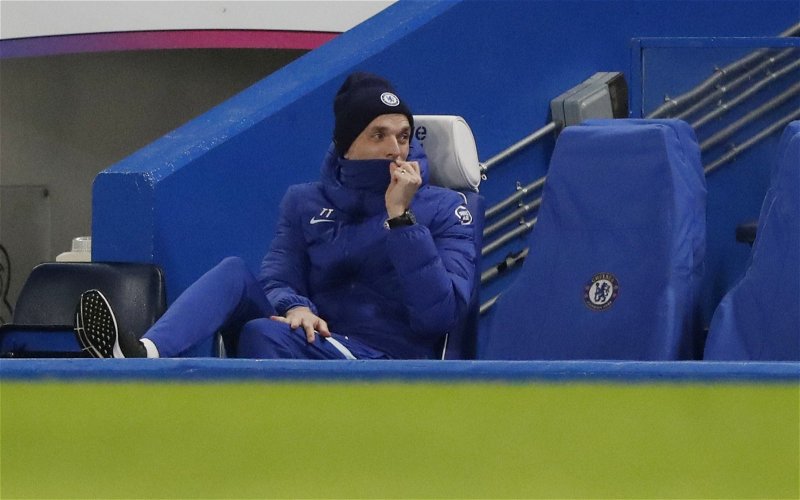 It is a strange weekend, no Chelsea in action until Monday night when they welcome Everton to Stamford Bridge for a Premier League fixture.

However, the delay does give us extra time to savour the marvellous win, against Liverpool on Thursday night, that put a smile on all our faces.

These are definitely good times to be a Chelsea supporter with Thomas Tuchel still having not tasted the sour taste of defeat since taking over from Frank Lampard.

Everton will present a tough task though. Managed by Carlo Ancelotti, an ex-Blues boss who was harshly removed from office, the Toffees sit just below Chelsea, in the Premier League table, having accumulated one point fewer than Chelsea but having played a game less.

Over the last few games, Tuchel has made some big decisions when it comes to his starting XI, not being afraid to chop and change to suit the formation he believes necessary to get a result.

His policy makes our usual feature, where we ask you to second guess the XI Tuchel will start with, just that little bit harder.

But, on the other hand, it does give a huge degree of satisfaction to those who get it 100% right.

As usual, ahead of the Everton game, we are asking you to drop, into our comment facility, the XI you believe Tuchel will select.

Give it a thought, drop your XI into the comment facility and we will see if anyone gets it spot on. 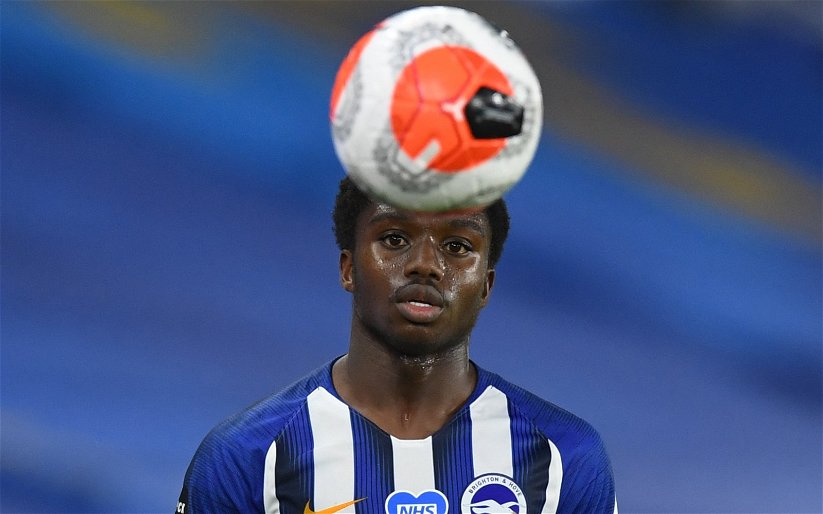